Budget 2022 has made tax individualisation even worse 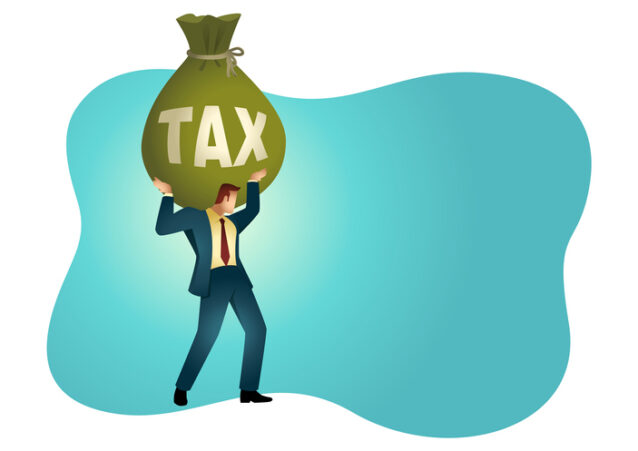 WHEN Charlie McCreevy unveiled Budget 2000 at the turn of the century there was uproar over a measure he introduced called ‘tax individualisation’. Henceforth, one-income married couples would pay more tax than two-income married couples once they earned above a certain level. It was widely condemned as discriminatory. But after the uproar, the matter was basically forgotten about because stay-at-home spouses have few to champion them.

To cut a long story short, the single-income couple will pay an astonishing €6,181 extra in tax each year compared with Couple A (assuming neither couple makes pension contributions etc).

In addition, the gap has widened since the last budget by several hundred euro, so things are getting worse, not better.

But whatever rationale might have existed is increasingly undermined by two factors. The first is that more and more people are now working from home because of changed work practices brought on by the pandemic.

The second is that the Government plans to spend ever more money on day-care to make it more affordable (which discriminates against parents who don’t want to use day-care).

If more people are working from home, and day-care is being subsidised, then why does the tax system continue to treat two-income married couples far more leniently than their one-income counterparts?

The truth is almost certainly that the Government wants as many people as possible in the workplace because it puts the economy above the home.

Tax individualisation, as the term implies, treats people as individuals. It doesn’t care if we have dependents or not.

Ireland used to substantially reduce the tax burden on those with dependent children or a dependent spouse. But it barely does this anymore. We issued a paper some years back setting out the picture.

In fact, the first paper we ever published was about the unfairness of tax individualisation because it strikes at the heart of the home and family, which has always been a big concern of The Iona Institute.

You can find that paper here.

You can also find here a presentation on family taxation delivered at an Iona Institute conference on the family back in 2011.