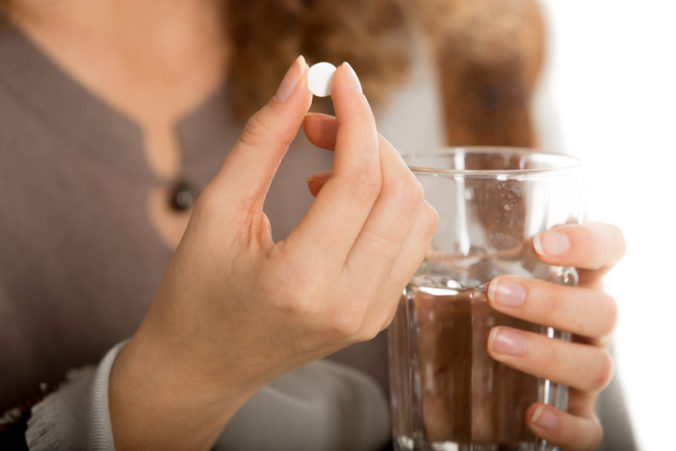 We now know how many women had an abortion in Ireland last year; 6666. If you add in the 375 women who went to England for an abortion in 2019, despite our new law, it adds up to 7,041, a horrible figure. The official figures were published today.

If we allow for (a high estimate) that about 5000 Irish women had abortions in 2018, the last year before the liberal new law was introduced, it means that there has been a 40 pc increase in the number of Irish women opting to terminate their pregnancies. The number is almost 20 per day.

Compared to reports produced by other countries, the Irish report gives no details about the mother and the child. There is no mention of age, marital status, ethnicity, number of previous abortions, etc.
This is deliberate. When the abortion law was discussed in the Dáil, the amendments presented by some pro-life TDs to have more demographics details in the report were rejected. How can we prevent abortions if we don’t know more details about who has them and why?

The report only tells us that 98.2 pc of abortion were carried out within the 12 weeks of pregnancy period, when no reason for the termination is recorded.

Only in 0.3 pc of terminations there was a risk to the life or the health of the mother.

In 1.5 pc of cases there was a condition likely to lead to the death of the foetus at birth or within 28 days from birth. Those kinds of abortions can be performed at any point of the pregnancy, with no statutory limit.

Apart from this, the report only tells us in which county women resided and it gives the breakdown of abortion per each month of the year, which is not something particularly important to know.

If we look at the official reports from England, we know much more about the Irish women who had abortion there in the past.

In 2018, 48pc of those resident in the Republic were single with a partner, 28 pc single with no partner and 4 pc single not stated. So, 80 pc were single while 18 pc were married and the rest separated, widowed or divorced. This shows once again how marriage hugely reduces the chances of someone having an abortion.

17.9 pc had had a previous abortion. 78.6 pc declared themselves to be “White Irish” while the rest belonged to other ethnicities.

We may never again have details of who exactly is accessing abortion in Ireland, and why. The Irish State doesn’t want to know.

One of the slogans of abortion campaigners down the years has been that abortion should be ‘safe, legal and rare’. Does 7,041 strike you as rare?