A big victory for the rights of parents 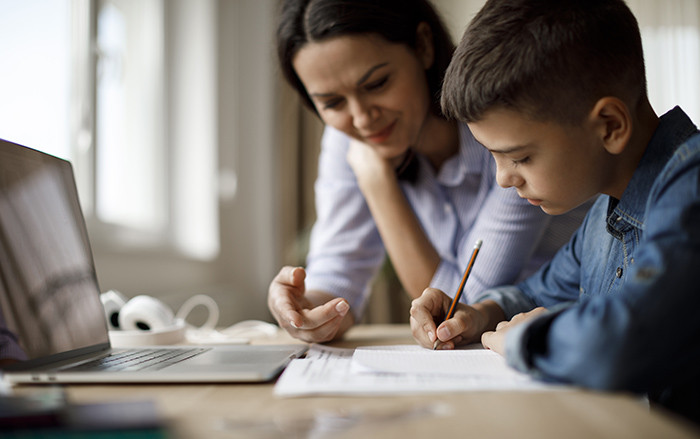 The right of parents to choose how to educate their children has been upheld by the Supreme Court in a major ruling published on Monday. It unanimously dismissed the appeal of the Minister of Education against two home-schooled students who were excluded from the Leaving Cert calculated grades scheme. Their exclusion interfered with the constitutional freedom of their families to educate them at home, the Court said. It confirms the constitutional position that the power of the State to decide how children should be educated is limited and takes second place to parents.

In May 2020, the Government decided to postpone the holding of Leaving Certificate Examination, due to the Covid-19 pandemic. Then the Department of Education substituted written and oral exams with teacher assessed calculated grades, but this new scheme did not include home-schooled children. The parents being also at the same time the assessing teachers would fall foul of the conflict of interest in the scheme, the Department of Education claimed.

Two students from different home-schooling families appealed against this decision as the Department of Education did not provide an alternative route whereby they could receive the estimated marks.

They could have sat the Leaving Certificate exam later in November 2020 but that would have delayed by a year their progress into a third level course and so damage their study and future careers.

Both the High Court and the Court of Appeal held that the exclusion from the scheme was contrary to the law, but the State appealed against both rulings.

On Monday, the Supreme Court dismissed the State’s appeal and ruled that the departmental scheme was invalid as it disregarded the rights of the home-schooled under the Constitution.

Bunreacht na hÉireann recognises that the family is the “primary and natural educator of the child”, and the State is required “to respect the inalienable right and duty of parents to provide …  for the religious and moral, intellectual, physical and social education of their children.” (Article 42.1)

The exclusion of the two students from the calculated grades scheme imposed a burden on them. This represented a significant and substantial interference with the express right of parents to provide education in the home, and the derived right of children to receive it, wrote Justice O’Donnell.

In a concurring judgement, Justice Charleton clarified that the Government made no decision to exceed constitutional limits. It was the Department of Education that, through the teacher assessed calculated grades, interfered with home-schooling by not providing an alternative avenue of assessment and so, leaving those students with no possibility to advance to college.

Those two students were not treated equally by the Department of Education. The constitutional right of parents to home-school children would have been lost if they could not compete at some level for university courses, as every other student attending state schools can.

Yesterday’s rule reaffirmed and vindicated the constitutional right of parents to provide education outside a school setting. It is a victory for families, and it has to be warmly celebrated.

Finally, we have to wonder why the State pursued the case all the way to the Supreme Court. Is it anxious to expand the right of the State to rule in certain areas by executive diktat?