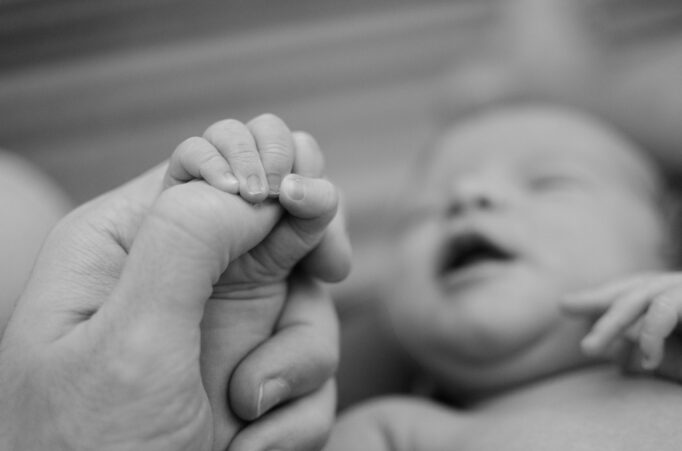 A new assisted human reproduction Bill, presented this week by Cabinet, will allow the use of sperm or eggs from a deceased person. The children produced will be deliberate semi-orphans, one of their parents dead before they are even conceived.

This is one of several big ethical problems with the legislation.

The final text of the Bill is not available yet but, based on the previous draft, the posthumous use of gametes (egg or sperm) will be permitted if the deceased person consented to it before they died.

The law will also allow those gametes to be retrieved from the body of the dead person, if necessary.

Only the surviving partner of the deceased person can use the gamete, according to the Bill, with a time limit of one year after the death.

This raises an important ethical question.  How is it in the interest of children to be deliberately conceived when their father or mother is already dead? The whole Bill favours and accommodates the desires of the adults over the child’s best interest.

What is even more shocking is that the law permits the gamete of the dead person to be combined with the sperm or egg of a donor. Therefore, one biological parent of the child will be deceased, and the other a stranger (the donor).

No one should have a right to deliberately generate an orphan and this is the reason why posthumous assisted reproduction is banned in many European countries such as France, Germany, Italy, Sweden, Finland, Hungary.

But Ireland has taken an extreme liberal and adult-centred approach, avoiding any debate on the morality of such arrangements.

We cannot pretend to be a child-centred country. It is all about adults and their choices.