A new survey reveals little faith in religion or politics 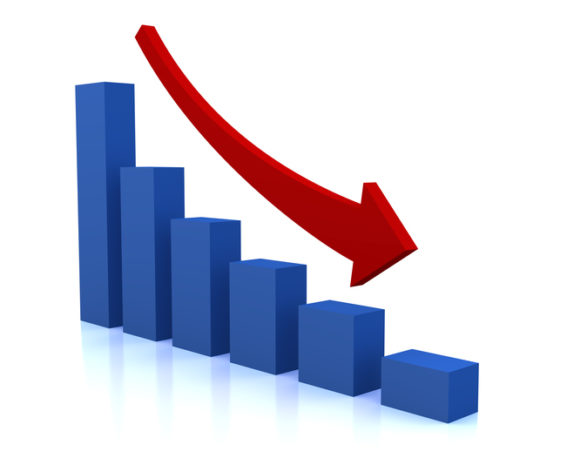 Every two years a major survey is published called the European Social Survey which investigates the attitudes of people from a range of countries, including Ireland, to issues like religion, politics, immigration, sexuality and so on. The latest findings are out, and faith in religion remains at a low ebb in most countries surveyed, but so does faith in politics. Here is a very brief overview of some of the findings.

Taking Ireland to begin with, the figure for those attending religious services once a week or more has shown a decline from 36pc in 2016 to just about 29pc in 2018. That is a sharp fall for a short period. The 2014-2016 drop was only 1pc. It should be added, however, that another 13.4pc of Irish people attend church at least once a month.

Regular attendance at religious services is not the only measure of religiosity, of course. So is prayer, and just under 55pc of Irish people pray at least once a week, which is barely down on 2016.

There has been a large increase in the number of people who say they don’t belong to any particular religion or denomination. It gone from 25.2pc in 2016, to 32.2pc last year.

On the other hand, the number who say there are ‘not at all religious’ is a lot lower at 13.4pc. In other words, saying you don’t belong to a given religion doesn’t mean you have no religious faith at all.

Although religion in Ireland is in decline, we are still a lot more religious than Britain, never mind the Czech Republic, the most secular place in Europe. There, 42.1pc say there are not at all religious.

Is politics faring better than religion? Short answer, no. Only 15.8pc of Irish people say there are ‘very interested’ in politics and a massive 68.4pc reckon the political system gives us very little or no real say in how the country is governed.

What can we glean from all this? Probably that people in Europe have little faith in traditional institutions, whether religious or political. In this regards, both priests and politicians are in the same sinking boat.