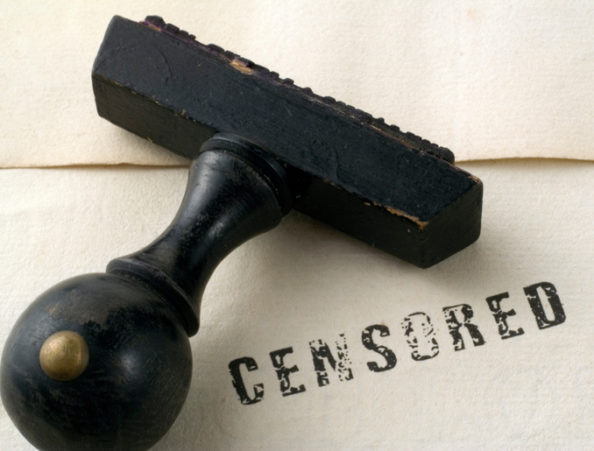 Upcoming ‘hate crime’ legislation could easily land the Church in trouble, warns a new article in The Catholic Herald. Last week, the Cabinet approved the ‘Criminal Justice (Incitement to Violence or Hatred and Hate Offences) Bill, 2022’, and while it is uncertain exactly what its effects will be, it is not impossible to imagine a scenario whereby a priest could find himself in trouble with the law if he preaches (for example) against certain sexual sins.

As Dubhaltach O Reachtnin points out in The Catholic Herald, the proposed law is intended to protect certain “characteristics”. These are “race, colour, nationality, religion and sexual orientation to also cover gender, including gender expression and identity, and disability.”

For example, would Fr Sean Sheehy find himself in trouble because of his remarks at Mass in Listowel on Sunday about certain sexual behaviours?

Dubhaltach O Reachtnin  writes: “There are good reasons for the religious to be concerned [about the proposed law]. The Catholic Church has long-standing objective positions on issues, which, if they are to be uttered in public (and that may include the pulpit), may cause the priest or other adherent to be made subject to prosecution. Although there is a subjective space for ‘reasonable and genuine contribution’ in relation to literary, artistic, political, scientific, religious or academic discourse, this is based on what is ‘considered by a reasonable person as being reasonably necessary’.

“What is likely to be considered reasonable, or what is a reasonable person, is contested in an increasingly polarised world. And because the law also places culpability on the ‘body corporate’ to be responsible for what is communicated on its behalf, the Church may be equally culpable for the utterances of its more forthright members.”

So far, all of the Churches have been completely silent about this law and its implications. They would be wise to take legal advice about it, examine its implications and then say something in public.