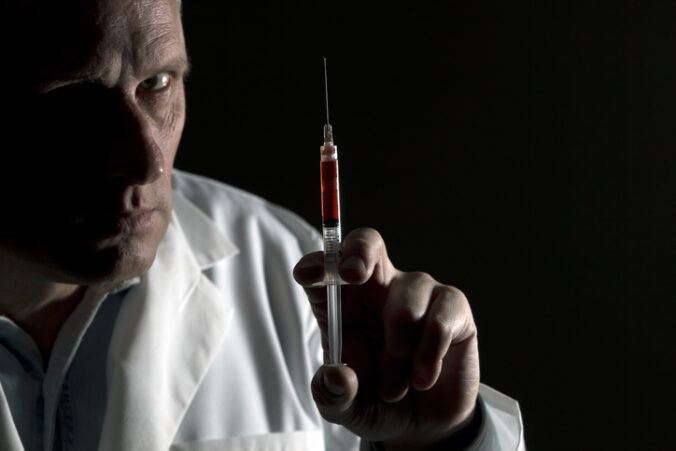 A new law in Queensland, Australia, will force hospitals and hospices to facilitate euthanasia even when it is contrary to their ethos. This is a very dramatic development and a clear example of how the ‘culture of death’, with the backing of the State, is eroding not only the right to life, but the ability of pro-life institutions and individuals to remain true to their ethos. The law is totalitarian in its basic impulse.

Incredibly, Catholic and other pro-life institutions will have to grant access to practitioners from outside and let them administer a lethal injection when the patients wants it, and cannot be moved to another facility. An external doctor or nurse will be permitted to overrule the treating doctors and kill the patient.

In reality, this means that in the state of Queensland there will be no health institution where euthanasia can’t, at least in theory, be performed. This is against internationally recognised medical ethics that acknowledges the right not only of individuals but also of institutions, to withdraw from what they think are unethical procedures.

The law also obliges all health care providers who do not want to practise euthanasia to inform patients about other doctors who might be able to help. They are also obliged to allow external personnel to offer information about “assisted dying” in their facilities. This represents a form of forced cooperation with evil that goes against the principle of conscientious objection in medical ethics.

Catholic Health Australia ran, without success, a concerted campaign to protect Catholic hospitals and nursing homes that provide about 20 per cent of hospital and aged care beds in Queensland.

Could something similar happen in Ireland if we permit assisted suicide, which is to be examined soon by an Oireachtas special committee, like the one which paved the way for abortion?

Already, pro-life doctors here must refer patients seeking abortions to pro-choice doctors, which is a form of forced cooperation.

Queensland is the fifth state in Australia passing a law enabling assisted suicide but the new Bill is even more radical than similar laws previously approved in other Australian states. For instance, according to the ‘Voluntary Assisted Dying Bill’, euthanasia or assisted suicide can be requested by someone with a condition “expected to cause death in 12 months”. In other Australian states such as time limit is shorter: 6 months.

Doctors have pointed out that predictions about death are often incorrect. “You can have the wrong diagnosis or you could have a very wrong assessment of life expectancy”, said Dr Stephen Parnis, Vice President of the Australian Medical Association.

In addition, in Queensland doctors will be permitted to raise the option of assisted suicide with patients, something other states do not allow. This is another terrible development.

“Australian parliaments have led the world down a new path for humankind, something unprecedented in all of human prehistory and history: that suicide is now a choice of the individual sanctioned by society”, commented indigenous leader Noel Pearson.

The promoters of the new law claim that there will be safeguards in place but the experience from other countries shows that those safeguards tend to be relaxed with time.

For instance, only last week California lawmakers made it easier to access assisted suicide. They reduced from 15 to 2 days the waiting period for verbally request it and they also eliminated the requirement for a written request in the presence of two witnesses. Oregon did something similar in 2019.

We know that once euthanasia and assisted suicide are introduced, the grounds always expand.