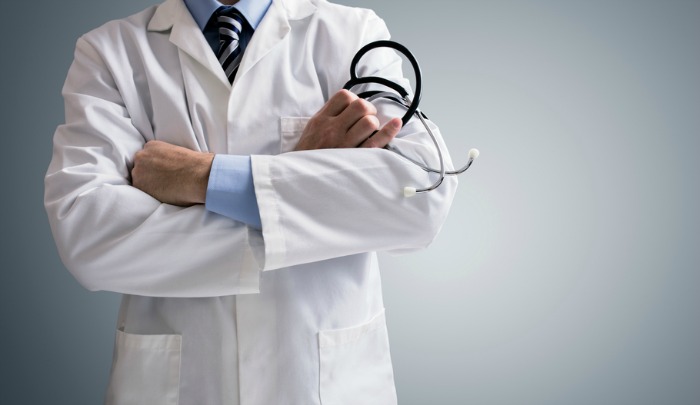 An article in The Irish Times this week presents Italy as an example of how granting doctors the right not to perform abortions can harm women.  However, the writer bases her case on some very erroneous information, never mind the substance of her argument.

Laura Fano Morrisey, an Italian pro-choice activist, begins her article with the story of Valentina Miluzzo who in 2016 died of sepsis after the doctor, for reasons of conscience, “refused to perform a termination following complication in her twin pregnancy.” This is totally untrue. He did perform an abortion and she died anyway. (See an Italian source here). Morrisey did not inform her readers of this fact.

Fano Morrisey failed to mention that two investigations carried out by the Minister of Health and by the public prosecutor established that the death of the woman was not due to the fact that the doctor was a conscientious objector. The first of the two twins was spontaneously miscarried while the second one was aborted by the same doctor who, in that particular circumstance, did not object to perform an abortion as the life of the mother was in imminent danger. So, an abortion was carried out but it didn’t prevent the death of the woman. Can this be blamed on conscientious objection? Obviously not. So Exhibit A in Fano Morrisey’s case against conscientious objection collapses.

Laura Fano Morrisey goes on to claim that the right to have an abortion “is often denied by the practical impossibility of finding a doctor and a facility what would provide one”.  While it is true that a big majority of Italian doctors will not perform abortions, there is no evidence that any woman has ever been denied an abortion because of conscientious objectors (leaving aside for the moment the fact that abortion is wrong in itself).

Then she mentions the story of a woman from Padua who had to visit 23 hospitals in three different regions before being able to have an abortion. This is also false. An inquest has established that she had an appointment for an abortion but then had an anxiety crisis and made 23 phone calls to around ten other hospitals to find out if she could have an abortion in one of those. (Italian source here) Eventually the abortion was performed as planned and according to the law that prescribes a time limit of 28 days from the first visit. In any event, in this particular region more than 5,000 abortions are performed every year so why would someone have to call so many hospitals to find a suitable one?

Before the inquest established the truth, this story had been used by Italian pro-choice activists to attack conscientious objectors, blaming them for the delay. The author of the Irish Times article should have known that.

Laura Fano Morrisey also claims that abortion doctors are “so overloaded with the number of surgeries that sometimes they cannot keep up”.  However, according to an official report presented by the Minister for Health in December 2016, the average number of abortions carried out by non-objecting doctors is 1.6 per week, in a working year of 44 weeks. Even in Molise, the Italian region mentioned in the article, the number of abortions per week per doctor is 4.7.  Hardly an overload.

The percentage of objectors among doctors has increased but this does not affect the general provision of abortion.

It is not true, as Laura Fano Morrisey says, that there are not enough doctors performing abortions. According to the Minister for Health, 11% of non-objecting doctors are employed in other areas, which means that the abortion service is already fully covered in their hospitals.

The author of the article mentions a worrying trend in the increase of clandestine abortion, linking this to the growing number of objectors. Again, this claim, which is common among pro-choice campaigners, has no correspondence to reality.

If conscientious objection is the problem here, then why the big decrease in so-called ‘backyard’ abortions?

In her article, Laura Fano Morrisey takes aim at conscientious objection but badly misses the target. Upon close examination of the facts, her case collapses completely.