An important voice is raised up against Assisted Suicide 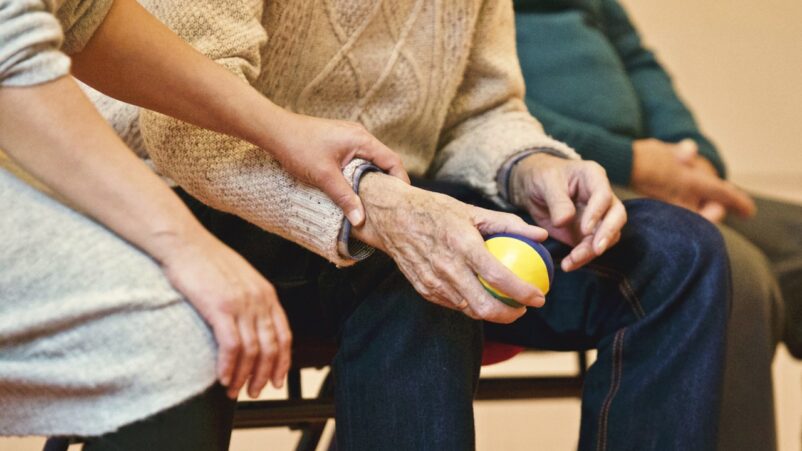 The College of Psychiatrists in Ireland has come out strongly against the proposal to legalise Physician Assisted Suicide and Euthanasia (PAS-E).
In a new paper released just before Christmas, they say it is “contrary to the efforts of psychiatrists, other mental health staff and the public to prevent deaths by suicide.” It will place vulnerable people at risk, as they will fear of being a burden and, once introduced for limited cases, it will be applied broadly to other groups.

Following other medical bodies that have argued along same lines, the Irish psychiatrists state that “the introduction of assisted dying represents a radical change in Irish law and a long-standing tradition of medical practice, as exemplified in the prohibition of deliberate killing in the Irish Medical Council ethics guidelines”.

In a clear and detailed way, the College of Psychiatrists presents a strong case against PAS-E. They refer to specific scientific studies proving that the introduction of medically-induced death has a contagion effect because it normalises suicide and, as a consequence, leads to higher overall suicide rates in the population.

PAS-E weakens suicide prevention initiatives and impacts negatively on those who are psychologically vulnerable, they say.

“At a time where there is public concern regarding mental health and suicide to a greater degree than ever before, the introduction of PAS-E undermines the valuable work done in addressing the causes of suicidality“, they write.

Once the State recognises a “right to die”, which means a “right to be killed”, those who work daily to relieve psychological suffering, on the assumption that suicide is never a solution, will feel that they should not interfere with somebody’s personal autonomy. Their role changes dramatically.

Appropriate treatment is the best way to address depression and fear, but the availability of euthanasia creates the risk that many people will die from treatable psychological distress and mental illness, the document says. There is evidence that in countries where PAS-E is legal, the number of people with psychiatric disorders who request euthanasia has increased. Some jurisdictions already permit PAS-E for personality disorders and other psychiatric conditions.

International evidence shows that euthanasia safeguards and controls are regularly flouted, the position paper highlights. The slippery slope is real. In the Netherlands, for instance, “the grounds for euthanasia are shifting from relief of suffering to autonomous patient choice”. What initially is introduced for exceptional cases soon becomes the norm and the limits expand.

The Irish psychiatrist warn that the expression “death with dignity” is very often used by campaigners to mean the deliberately procured death of an ill or disabled person, and strongly implies that vulnerable people are “dignified” only in death.

“Not only is euthanasia not necessary for a dignified death, but techniques used to bring about death can themselves result in considerable and protracted suffering”, they wrote, noting that while euthanasia is portrayed by its defenders as a peaceful process, there are reports of prolongation of death (up to 7 days), and re‐awakening from coma (up to 4%).

Those alarms come from medical professionals who deal every day with suffering and illness. Unfortunately, their voices will find little attention by Irish media, which seem to be interested only in emotional stories rather than a scientifically informed debate on the disastrous consequences of legalising assisted suicide and euthanasia.
Instead, most media debates on the topic are likely to increase public support for the proposition, as a recent edition of Claire Byrne Live on RTE showed.