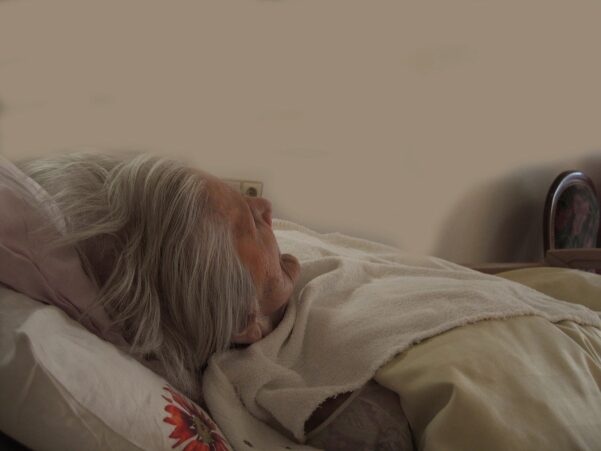 A Private Members’ Bill permitting Assisted Suicide has been introduced to the Dail today by Gino Kenny TD. Some media reports say the Bill has strong safeguards and is limited in scope. This is totally false. Its definition of ‘terminal illness’ is incredibly broad, a person does not have to be within a few months of death to avail of the proposed law, and doctors will be forced to facilitate assisted suicide.

The proposal is obviously wrong in principle but, even allowing for that, the Bill is incredibly far-reaching. Let’s go through some of the main provisions.

“A person is terminally ill if that person has been diagnosed by a registered medical practitioner as having an incurable and progressive illness which cannot be reversed by treatment, and the person is likely to die as a result of that illness or complications relating thereto”.

This is so broad it could include heart disease, dementia, MS, Parkinson’s and Motor Neurone disease in addition to many other conditions.

The definition merely says, ‘likely to die’. What does ‘likely’ mean? Does it mean a 51pc chance? It appears the condition does not have to be advanced or imminently life-threatening at all.

The Bill would permit doctors to help the suicide of anyone suffering of an incurable illness, at any stage, even if they are not at the end of their life.

People suffering from incurable and progressive diseases can live for many years but the Bill would permit someone diagnosed with, for instance, early stage dementia or Parkinson’s, to immediately apply for assisted suicide and once two doctors agree to the request, be given a lethal drug 14 days later.

(Some legislations permitting assisted suicide require that the patient is expected to die within 6 months or less. This is the case in Oregon, or in Victoria, Australia).

No proper protection for conscience rights

The Bill also obliges those health professionals (physicians, nurses, pharmacists) who have a conscientious objection to assisted suicide, to make “arrangements for the transfer of care of the qualifying person”, which is a form of participation. This would go against conscience rights.

It amounts to a wholesale assault on the hospice movement which was set up specifically to care for people nearing the end of their lives but without the intention of ever deliberately killing a patient. Doctors working in hospices would become the very people most often forced by law to refer their patients to other doctors willing to give them a deadly poison, which can never be a part of medicine.

In the Australian State of Victoria, a person must request assisted suicide three times before it is granted. Here there is only a requirement to do this once. In addition, the Victoria law requires that a person is six months from the end of their life, or 12 months in the case of a neuro-disease, before they can access assisted suicide. Of course, the Victoria law is wrong in principle, but the Gino Kenny Bill is even more permissive than it.

What will happen to the Bill?

The Government has been largely silent about the Bill. Sinn Fein has indicated support for it in principle as has Labour and several Green TDs.

If there is a free vote, a version of this Bill could pass in a matter of months. Fortunately, the voices of palliative care doctors and geriatricians opposed to assisted suicide are starting to be heard.