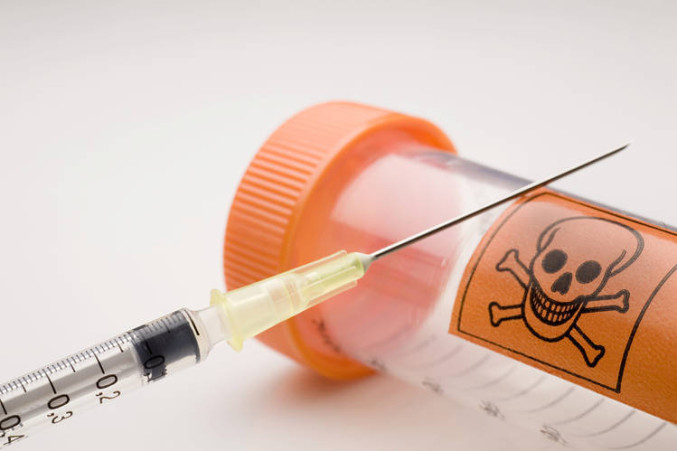 It is worrying that the topic of assisted suicide is even before our politicians, because it means some of them want us to legalise it, but the matter was considered by the Oireachtas Committee on Justice and Equality on Wednesday. Fortunately, it heard from an excellent witness in the form of Dr Regina Mc Quillan of the Irish Association for Palliative Care. She said that the introduction of assisted suicide or euthanasia would put vulnerable people at risk.

Dr McQuillan said we should reject the idea that ‘dying with dignity’ is associated with the right to assisted suicide or euthanasia. Moreover, “the acceptance of assisted suicide and euthanasia could lead to an under investment in palliative care research and service delivery, as they might be promoted as cheaper options than appropriate health care provision.”

In the previous Dail, a Private Member’s Bill by John Halligan TD was introduced in favour of assisted suicide but it didn’t proceed beyond the first stage and it was then withdrawn. Currently, the Justice Committee is considering possible recommendations in this area.

Dr Mc Quillan maintained that while healthcare professionals have a duty to respect the values and the wishes of the patients, individual autonomy is not an absolute but it must be balanced with consideration of the needs of society as a whole. Legislating in favour of assisted suicide or euthanasia may put pressure on vulnerable people, including the unwanted, the rejected, the lonely, and the emotionally vulnerable who may elect to hasten death as to avoid a sense of being a burden on family and society. Changing the law will endanger the lives of many.

Two representatives of Right to Die, Tom Curran and Michael Nugent, also presented their arguments in favour of euthanasia and assisted suicide. In the past, Tom Curran had helped deputy Halligan in drafting his Private Members Bill and was also involved in a famous constitutional challenge to the law on suicide. In his submission he asked: “if it is legal for rational person to take their own life why is assisting a person to do something that is legal a crime?”

A good response to this question came from Dr Regina Mc Quillan: “the decriminalisation of suicide was a recognition that those who survive a suicide attempt need treatment, not prosecution. Suicide is rightly considered a blight on society and there are many efforts made to reduce it. That there are some people for whom suicide is considered appropriate may suggest that there are people whose lives are not deserving of the same level of protection.”

Dr Mc Quillan also said that it is not possible to put adequate safe-guards in place and, if the law will be changed, the drive to improve the care of people with life-limiting illnesses by education, service development and research may be compromised.

More experts will be heard next week and we will keep you updated.  If you want to read about euthanasia in other countries, see here.