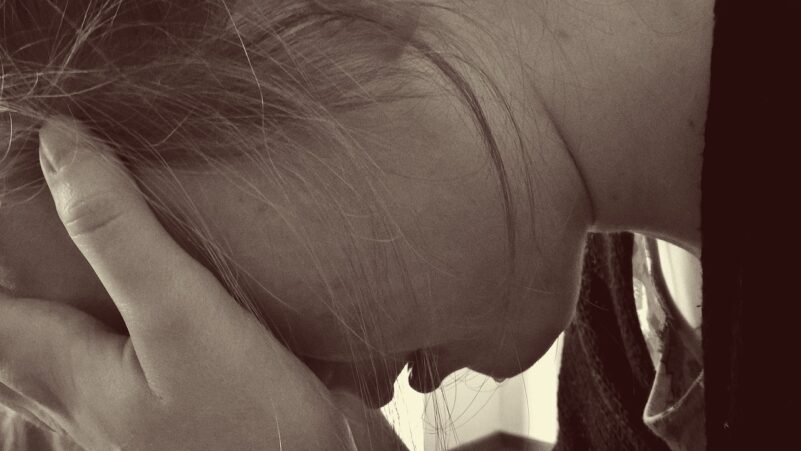 The study by David Albert Jones, director of the Anscombe Bioethics Centre, focuses on Switzerland, Luxemburg, the Netherlands and Belgium where Euthanasia or Assisted Suicide (EAS) are legal, and it compares them with similar neighbouring countries.

It was found that in all the four countries there have been very steep rises in total suicide – assisted or otherwise- after the introduction of EAS. Where legal, deaths by euthanasia have also increased.

In Switzerland, the suicide rate of women (by assisted or non-assisted suicide) has doubled since 1998, when the government began to register death by assisted suicide. This is the year when Dignitas, the organisation that facilitates suicides, was founded. From 1999 the total rate has risen steeply and constantly.

Some claims that the legalisation of EAS can act as a form of suicide prevention.

For example, EXIT Switzerland say that “living in the certain knowledge of a way out has motivated more than half of the people originally intent on dying to keep enduring their painful lot until they passed away the natural way.”

A similar argument played a key role in the landmark ruling of the Supreme Court of Canada that struck down the prohibition of assisted suicide. It said: “The prohibition on physician-assisted dying had the effect of forcing some individuals to take their own lives prematurely, for fear that they would be incapable of doing so when they reached the point where suffering was intolerable” (Carter vs Canada, 2015)

But the study by David Albert Jones shows that “in none of the four jurisdictions did non-assisted suicide rates decrease after the introduction of EAS relative to the most similar non-EAS neighbour”. Instead, in all countries, deaths by EAS have constantly increased and legalisation had no suicide prevention effect in the population at large.

In the Netherlands, the rates of non-assisted suicide have increased since the legalisation of EAS in 2001. In the period between 2001 and 2016 they had the highest increase in non-assisted suicide in Western Europe. They also are the country with the longest history and the greatest number of deaths (6,938 in 2020) by EAS in Europe.

Prior to 2001, Dutch rates of female non-assisted suicide were similar to Germany, their closest non-EAS neighbour, but the rates diverged significantly afterwards.

Belgium, another EAS country, has now the highest rate of female non-assisted suicide in Europe, including former Communist countries where rates have always been higher than the rest of the continent.

As David Jones concludes, the data from Europe (and the US), do not give “any grounds for believing that EAS constitutes an effective form of suicide prevention”.

In fact, when we add together rates of assisted and non-assisted suicide in the countries covered by the study, we find that women in particular are being adversely affected.

This is one more argument against going down the assisted suicide rate.