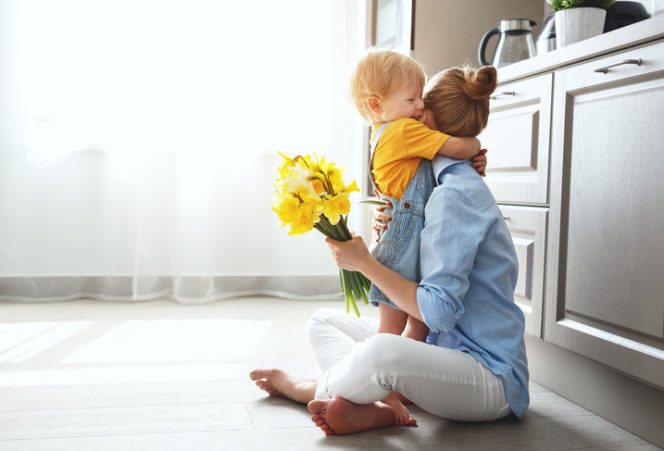 March 9, 2020  – New results from a major international survey show that a big majority of women (61pc) aged 18-50 with children under 18 years of age would prefer to work part-time if given the chance.

The survey shows marked gender differences with only 29pc of fathers in that age group giving the same answer.

It also finds that when parents have children aged under 4, there is a marked preference for looking after them at home, and that young parents want flexibility so they can come to the child-care arrangement that suits them best.

Government child-care policy must be more suited to what parents want, rather than prioritise the demands of employers, as it seems to do at present. For example, in terms of resources, the Government is currently discriminating in favour of day-care over other forms of child-care, especially minding a child at home. Tax individualisation strongly favours two-income couples over one-income couples.

The responses to the question, ‘Considering everything, what would be the ideal situation for you – working full-time, working part-time, or not working at all outside the house?’, were as follows:

Respondents were aged 18-50 with children aged 18 or under.

Respondents were also asked how much priority they place on marriage, parenting and work.

It is not surprising that 84pc said ‘having a good marriage’ is either ‘very important’ to them, or ‘one of the most important things in life’.

An even larger 97pc said ‘being a good parent’ is of very high importance. A much smaller 52pc gave the same response for work.

When asked, ‘What do you think is the best arrangement for a family where there is a child under 4?’, they responded as follows:

There was little gender difference in the responses to these questions, but we can see the range of opinions among respondents. If we add together the number who believe the mother should stay at home full-time in the early years of a child’s life and the number who think the mother should work part-time, it comes to just under 50pc. Only 21pc say their explicit preference is for both parents to work equally outside the home.

Commenting on the findings, Brendan Conroy, who is a stay-at-home father and a member of the board of The Iona Institute, said:

“What the results show us is that Irish parents value home over work. This is not a surprise, but does Government policy really reflect this, or is it mainly aimed at getting as many people out to work as possible, and preferably in full-time employment because this satisfies the demands of employers?”

He continued: “This would seem to be confirmed by the Government’s preference for day-care over other types of child-care, especially remaining home with a child, and also by the continuing policy of tax individualisation which discriminates against couples where one stays at home in favour of couples where both go out to work.”

Brendan remarked: “The findings also show strong differences between mothers and fathers as to what their preferred work/life balance is. We see that far more mothers than fathers want to work part-time, not full-time, but public debate seems blind to this fact as well.”

He concluded: “The State must help parents to strike the work/life balance they want, and not put the demands of employers first. Parents, especially mothers, want to spend more time at home with their children, especially in their early years. All the evidence suggests that the Government does not share their ambition, and on the contrary, seeks to thwart it”.