Big money to be made from pre-natal testing 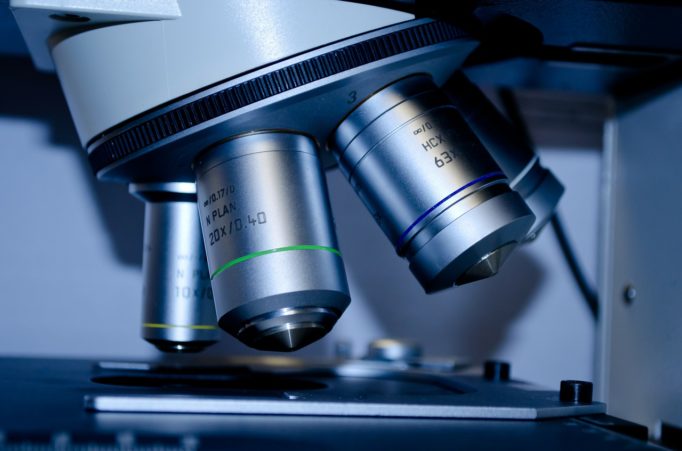 Recent events involving the misdiagnosis of an unborn baby at Holles Street have thrust the issue of prenatal genetic testing and genetic testing in general into the public spotlight. This tragic scenario has also provided a platform for mothers and couples to share their experiences of the pressure that was placed on them to undergo this type of testing during their pregnancy, even when it was not specifically requested. Some of the more practical concerns have already been touched on in a previous post.

This post will instead take a closer look at the financial profitability of the companies that offer genetic testing both here in Ireland and internationally. It will do so in the context of an important ethical dimension; i.e., the need to have transparency wherever significant profits are being generated.

Indeed, the British Medical Council has long recognised that the relationship between the health science industries and the medical profession can give rise to competing interests. The BMC have identified the following as just some of the competing interests that can arise.

Likewise, the Irish Medical Council is equally clear regarding the risks around competing interests:

“You should not accept gifts (including hospitality) from pharmaceutical, medical devices or other commercial enterprises. This does not prevent you attending educational meetings or receiving payment of reasonable fees for professional services to commercial enterprises. You should be aware that even low-value promotional materials can influence prescribing and treatment decisions.”

So what kind of profits are we talking about in terms of the pharmaceutical companies who offer genetic testing here in Ireland?

One of the most popular tests is Harmony Pre-Natal Test. This is a Non-invasive prenatal testing (NIPT) that analyses cell-free DNA circulating in the pregnant mother’s blood.

It is marketed as “a new option in prenatal screening for Down syndrome (Trisomy 21) and other foetal chromosomal conditions (Trisomy’s 18 and 13), X and Y chromosome conditions. This test can be requested for any singleton pregnancy, including in vitro fertilization (IVF) pregnancies with egg donors. It can also be requested for twin pregnancies conceived naturally or by IVF using the patient’s own egg.”

The Harmony Test is manufactured by Eurofins Biomnis. It has significantly expanded its laboratories and facilities in Dungarvan, allowing the Group to double the volume of samples tested annually at this site and offers nationwide services 7 days a week. From the information that it has provided on its worldwide revenue we can see that it generated €1.743 billion in 2018 up from €1.396 billion in 2017.

Its UK and Irish arms contributed €112.1 million of this revenue in 2018 which represents a significant jump from the €68.6 million it generated in 2017.

Of course, not all of this revenue is directly linked to prenatal testing. Eurofins is also a significant player in environmental and food testing.

What this information does provide however is an important context as to the scale and potential reach of these companies.

It also confirms that pre-natal genetic testing is a lucrative multi-million euro enterprise where the potential for conflicts of interest are significant.