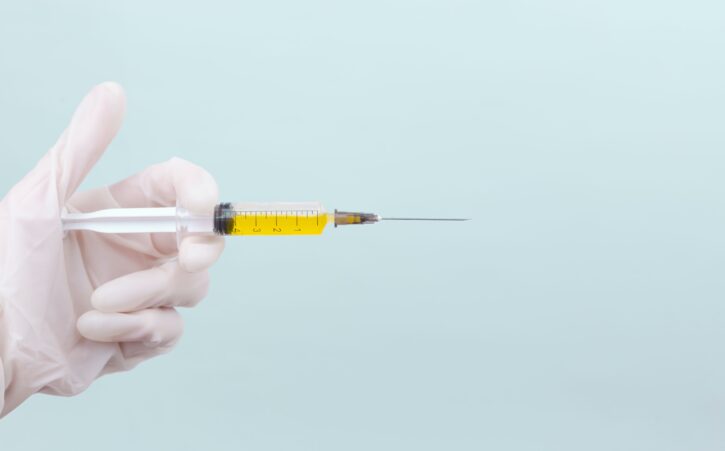 Canada only introduced assisted suicide in 2016, but already we see that the grounds to avail of it are widening and the country now has one of the most permissive euthanasia and assisted suicide laws in the world. Increasingly, assisted suicide is being seen an alternative to a lack of proper health care or welfare resources. There are even ritual and ceremonies being developed to accompany the produce which both glamourises and normalises it.

Is this always by a genuine free choice or, instead, is it taking place because vulnerable patients feel under pressure and believe they have no real alternative, such as palliative care?

Unlike other countries where it is prohibited, in Canada doctors are allowed to offer euthanasia to their patients. This is causing serious concerns. Campaigners for vulnerable patients have highlighted that illness often raises suicidality but these thoughts tend to disappear when proper treatment and care is offered. Suggesting MAiD as one of the possible options makes death an attractive and even expected choice for vulnerable or elderly patients.

“No other country in the world has normalised assisted suicide or euthanasia in this way as a potential first-line therapeutic option to address suffering”, said a group of Canadian doctors in the World Medical Journal recently.

MAiD is becoming an easy solution to compensate the lack of proper care or adequate resources.

We are already seeing cases of desperate people applying for assisted suicide as alternative to being homeless, or because they couldn’t find housing to accommodate their disability.

Last week, a paraplegic army veteran told the Canadian Parliament that when she complained about the lack of a stairlift at her home, she was told: “If you are so desperate, madam, we can offer you MAiD”.

The head of the Human Rights Commission has commented: “Medical Assistance in Dying cannot be a default for Canada’s failure to fulfil its human rights obligations.”

The Canadian experience shows how quickly culture can deteriorate so that what was once taboo is now presented to the public as something that is perfectly understandable and even to be celebrated.

Here are two examples of the process of celebrating assisted suicide. A major fashion retailer has just released a video glamourising the assisted suicide of a 37-year old woman.

Another example is a Christian church in Winnipeg that offers assisted suicide ceremonies to its members. The rituals are hold in the sanctuary. Life, once sacred for Christians, is now terminated with the blessing of a cleric.

Canada shows that the slippery slope is real. When death is offered as a tool to relieve suffering, there are no logical reasons to limit it only to certain groups. Safeguards and limits are lifted once assisted suicide is normalised.

Photo by Diana Polekhina on Unsplash