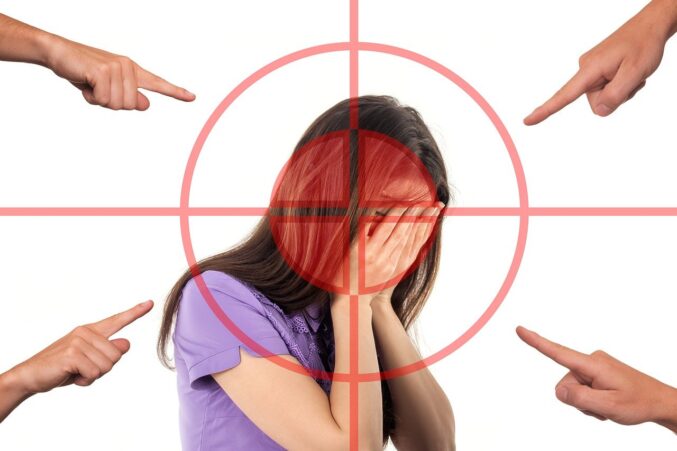 Children who are practising Catholics are being targeted for bullying in school, according to the director of Dublin City University’s Anti-Bullying Centre. They are now a minority to be protected.

Professor James O’Higgins Norman was speaking last week at the Oireachtas Committee on Education, about the topic of school bullying and the impact on mental health.

Addressing the issue of Catholic children being bullied in mainly Catholic schools, he said: “We are in a particular place in our society now, we have become pluralist, things have changed, and it is no surprise that people who practise religion, and maybe practise the Catholic religion, are increasingly in the minority, especially young children and teenagers in school. So, one of the studies we have done recently has shown a concern among religion teachers about what they are observing among students who are practicing Catholics and are being targeted for that, more than a concern about kids who are not practicing a religion.”

Professor O’Higgins Norman was referring to a study, to be published at the end of the summer, and authored by two members of the DCU’s Anty-Bullying Centre: Amalee Meehan and Derek Laffan.

The research, entitled “Inclusive Religious Education: The Voices of Religious Education Teachers in Post-Primary Schools in Ireland: Identity, bullying, and inclusion”, focuses on students aged from 11 to 16 and found that religion teachers have concerns about those who practice religion, as they would be targeted for bullying more than those who do not practice.

“15 or 20 years ago we were talking about homophobic bullying and that was a focus of bullying in school, it was a concern for anyone, and now today here we are talking about the possibility that children who practice a religion might be the ones who have been targeted for bullying”, Professor O’Higgins Norman told the Oireachtas Committee.

He explained that the outcome of the study agrees with similar research conducted internationally. This research suggests that when a particular worldview loses its dominant position, those who are still following that worldview would be seen as old-fashioned, as out of the mainstream culture and they would targeted more by others. This is happening in Ireland with regard to the Catholic religion, according to Prof. O’Higgins Norman. Those who are still practising, a minority, stand out and are bullied for being different.

During the hearing, Senator Ronan Mullen asked Prof. O’Higgins Norman whether a hegemonic media culture hostile to religion could be part of the problem.

Prof. O’Higgins Norman agreed with this suggestion. He said: “The predominant peer culture among children and adolescents in schools is influenced by their family, their parents, wider media so on, and in our current context, those who are going against the grain or standing out, they will of course then be more likely to be targets for bullying, so well if that’s for religious reasons or for other reasons.”

DCU’s Anti-Bullying Centre recommended raising awareness “of the vulnerability of students based on identity, for example Catholics, LGBTQ+, Ethnicity, etc.” This is surely the first time that practising Catholics are considered a minority to be protected. A sign of how much the mainstream culture has changed in Ireland, and not for the better.