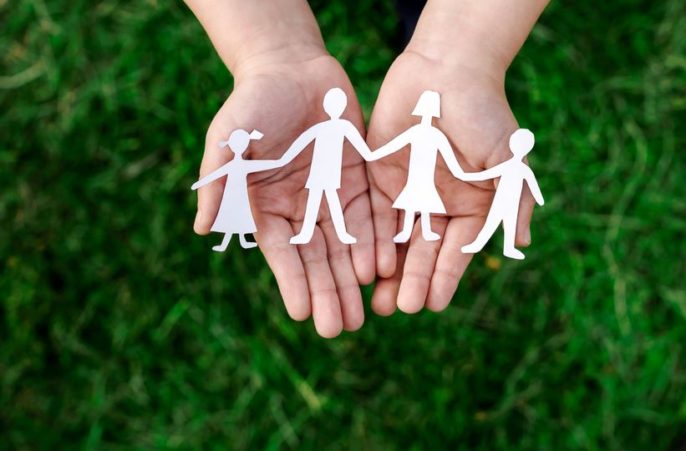 We are in the middle of a referendum right now on whether the waiting time required before a couple can divorce should be removed from the Constitution. It therefore seems a good time to look at the general issue of divorce, and in particular on what makes a person file for divorce. You might think most people who do this are in high conflict marriages, but actually they are more likely to be in a low-conflict one, and when a low-conflict marriage ends in separation or divorce, that is bad for any children caught in the middle of it.

High conflict marriages sometimes involve violence but are more likely to comprise frequent rows and obvious unhappiness. Low-conflict marriages are ones in which couples rarely fight and marital discord is not evident. Certainly, the children are often oblivious to any unhappiness one or other spouses might be experiencing and the announcement of a split comes as a real shock to them.

Paul Amato is one of the leading sociologists of marriage today. He has been studying marriage for decades.

Crucially, the study found that just over half of couples who divorced were in low conflict as distinct from high conflict marriages.

These couples do not experience high levels of discord and marital unhappiness prior to breaking up, they often get on well after they split.

What is the impact of divorce or separation on children? When the marriage is high-conflict, it seems to be better for the children if the parents go their separate ways. But if it is low-conflict, and the parents are putting the welfare of their children first, then they should stay together.

This article sums up Amato’s conclusions well: “Dr. Amato found two categories of children who are most at risk for future psychological problems: those who grow up with parents who stay married but remain conflicted and hostile, and those whose parents are in low-conflict marriages and divorce anyway. ‘Two different kinds of marriages that end in divorce have very different impacts on children as adults,’ says Dr. Amato, whose research was published in the Journal of Marriage and the Family.”

Children whose parents had a low-conflict marriage but split anyway suffer because the split is usually unexpected, and the children’s experience of family life had been positive. Divorce or separation is more disruptive in their lives as they were not prepared or alerted by an ongoing fight between their parents.

How many Irish people know any of this? How many Irish marriages that end in separation or divorce were low-conflict, and do we know what effect the end of these kinds of marriages have on Irish children?

The Government wants us to reduce the waiting time for divorce. But how about it invests some time and money investigating what makes marriages work and informing parents whose marriages are “good enough” that they should stay together for the sake of their children?

PS. Here is a very interesting article from a woman who regret a marriage that was only low-conflict and regrets it.

PPS. Here are two more articles about low conflict marriages that end in separation or divorce and the effects on children. https://www.divorcesource.com/ds/considering/most-marriages-and-divorces-are-low-conflict-483.shtml