Christianity is the antidote to the meme undermining our education system 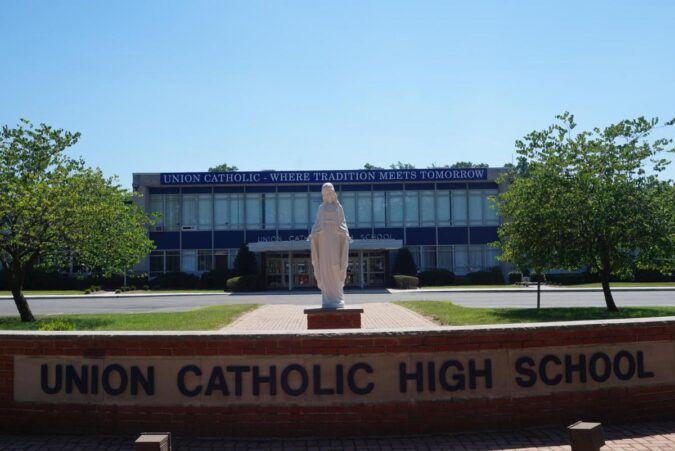 As the new school year looms, the expectation of parents is for a return to near normality, including busy workplace demands – and the last thing they want is more hassle. But if it is a good education they seek for their children, then a lot of ‘hassle’ on their part may be required because a good education is not always guaranteed due to certain ideas taking root in our schools.

The atheist and scientist, Richard Dawkins, coined the term ‘memes’ to refer to man-made cultural ideas that get passed in various ways from person to person.

A lot of memes emerge these days from Western third-level universities. The symptoms vary with the type, but many are now commonly recognisable. The list of such symptoms includes self-censorship, cancel culture, ‘gender fluidity’, loathing of Western culture and civilisation, including Christianity, critical race theory. The ‘genetic material’ at the core of this meme is relativism in one form or another crossed with post-Marxist thinking. Its protective coat is provided by ‘progressivism’.

Features of this woke meme include a desire for ‘equality’ and ‘justice’ defined in a certain way. This makes Catholic and other Christian schools and institutions extremely vulnerable to the meme because Christianity is also concerned with equality and justice. In fact, Christianity (borrowing from Judaism) basically invented the idea that we are all created morally equal.

Woke thinking is inextricably linked with puritanical intolerance, resentment, divisiveness and sometimes even violence as we have seen in some parts of the US and elsewhere as statues and other symbols of the West are torn down and people even attacked.

If left unchecked in schools this meme will destroy educational standards which try to promote excellence, because excellence obviously creates inequalities. The meme will undermine the true wellbeing of all students by promoting victimhood, self-censorship, and encouraging people to deny that there is an objective moral order and that instead there is simply ‘your truth’ and ‘my truth’. It will impact negatively on personal morality by denying any normative sexual reality. Rather than educating in freedom, woke-influenced schools practice indoctrination.

There is a cure, but it must be administered completely and correctly, and it is called Catholic education.

In encouraging us to learn from the past, good Catholic pedagogy is less likely to denigrate Western culture, while recognising its faults. It is also more likely to affirm the traditional teacher-learner relationship over learning models which diminish the role of the teacher. Catholic pedagogy also has a firm view on what human excellence is, by looking at the person of Christ. And it has rational ways of evaluating excellence, so that it can assess it on the basis of competency. Catholic education is non-utopian, it understands the idea of forgiveness and so can promote reconciliation within society. Because it grounds morality in nature and in reason it is less likely to allow indoctrination, such as that currently promoted by the World Health Organisation in some of its sex education material. Because Catholic education is driven by a search for objective truth while affirming the beliefs of others, as well as everyone’s capacity to find the truth, it will always promote dialogue as the path to peace – as opposed to the routine exclusion, censoring or silencing of those in the public square.

So, what can you do? Well, you can ensure Catholic education is in plentiful supply and getting to all the right places. Don’t always wait for teachers to do the work, as the US experience suggests that professional education bodies have succumbed to this meme, making it difficult for individual teachers to adopt counter-cultural stances. Be involved in your Catholic school by attending all meetings and requesting your school live up to its characteristic Catholic spirit. Help it remain Catholic by calling out any nonsense as and when you see it – ‘woke’ is easily identifiable by its numerous irrational symptoms.

In all serious fights against a meme of this sort, there must be frontline workers. You may not have volunteered but you have been chosen to be one, if you are a parent, not due to any specific expertise that you have, but because you are the primary educator of your children.

If it is education that you want for your children this year as a new term begins, then there will be hassle. It is not clear whether ‘resile-ment’ is an actual word, but it is certainly not an option. You must be aware of what your children are being taught, and then ensure it meet your standards and does not undermine them.

Mark Hamilton’s latest book ‘Our School is Catholic – So What’. It is now available for purchase online at www.sowhat.ie . It addresses all the key issues facing Catholic schools today with recommendations on how adopting a clear Catholic ethos is possible. It is a ‘must read’ for anyone wanting to understand and advance Catholic education.