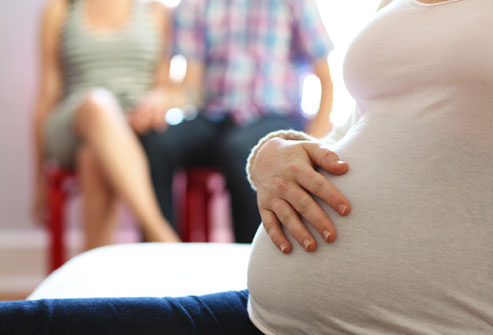 A report which sought to support greater availability of surrogacy across Europe has been rejected by a key committee of the Council of Europe.

Following consideration of the report, ‘Human Rights and ethical issues related to Surrogacy’, the Council’s Social Affairs Committee struck down a draft resolution on the issue, meaning the Council’s opposition to surrogacy in all its forms remains.

The committee’s rejection of the surrogacy report and its recommendations was welcomed by European Federation of Catholic Family Associations (FAFCE). The group’s president, Antoine Renard said: “Surrogate motherhood can never be acceptable, whatever the motives are. It exploits women’s bodies, integrity and dignity. It turns children into a commodity. It is in every sense a contemporary form of exploitation that contains many of the features of slavery.”

In a press release, FFACE pointed out that “the European Parliament has already condemned surrogacy twice, both during this legislative term and during the precedent term. FAFCE welcomes today’s vote and the fact that the majority voted against the draft report, hence expressing support for a total ban on surrogacy. It is very encouraging that the Social Affairs Committee follows the example of the European Parliament, all the more given that the Council of Europe has 47 Member States.”

‘Human Rights and ethical issues related to Surrogacy’ had been compiled by Belgian MEP Dr Petra de Sutter, a transgender woman who is head of the Department of Reproductive Medicine at Ghent University Hospital. Dr de Sutter’s is a partner with the Seeds of Innocence surrogacy clinic in India.