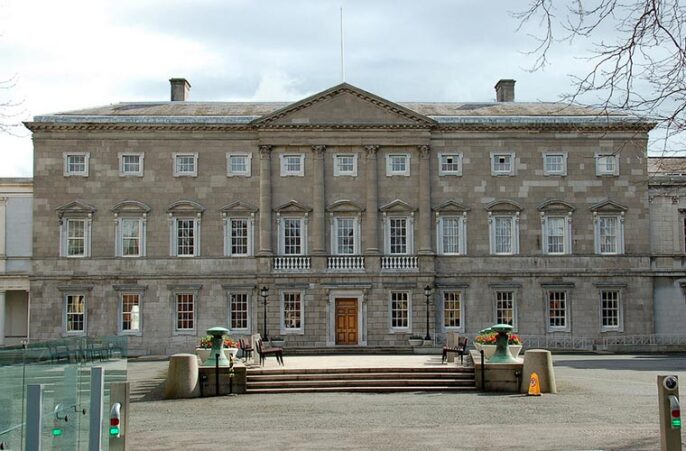 Last night the Dail debated Gino Kenny’s assisted suicide bill. But it wasn’t a debate because only one TD opposed to the bill was allowed to speak, namely Peter Fitzpatrick, and he was given only four minutes. In other words, 71 out of the 75 minutes allotted went to speakers who support the bill. Other TDs opposed to the bill were given no opportunity to speak, including Carol Nolan, Peadar Toibin and Mattie McGrath.

This is not the way to discuss a measure of such enormous importance. In fact, it is an act of delinquency.

Here are some of the main points from last night’s ‘debate’.

Where do things go from here? There will be a vote in the Dail next Wednesday. This will either let the bill go to committee stage, or a majority will vote in favour of the Government proposal to set up a special committee after which the promise is that a version of the bill will come before the Dail again this time next year at the latest.

It appears only a very big pushback from a significant section of the public and/or a strong, concerted effort from doctors will stop Ireland becoming one of the few countries in the world so far to introduce assisted suicide. Such is our anxiety to be as ‘modern’ as possible.