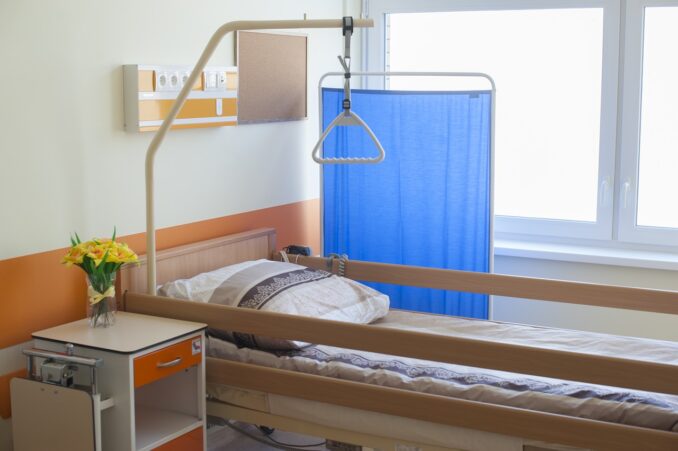 Iona Institute director, David Quinn, was on The Hard Shoulder (Newstalk) on Monday debating Gino Kenny TD and his Private Members Bill that would introduce assisted suicide to Ireland. David said he was opposed to assisted suicide in principle, and pointed out that the Bill defines ‘terminal illness’ extremely broadly and does not say that a person needs to be within a set period of the end of their lives, such as six months, before being able to avail of assisted suicide.

You can listen to the item here.