David Quinn on the demonisation of Irish history 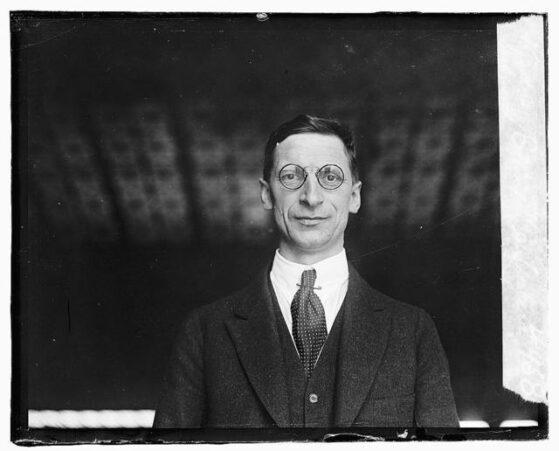 The centenary of the foundation of the Irish State took place last week. Ireland in the first decades after independence is constantly demonised by commentators today for its ‘backwardness’, ‘repression’, ‘insularity’, and above all because of the influence of the Catholic Church.  In this clip from ‘The Week that Really Was’ podcast, Iona Institute director, David Quinn, wonders what European country was obviously better than us as World War II approached. He says it certainly was not France or Spain or Portugal or Italy or Germany or Russia or even Social Democratic Sweden. In fact, he argues, it is hard to pick any country at all from that era that was unarguably a model to be followed.

You can listen to the short, 3-minute clip here.