Decline in church attendance in Ireland has levelled off for now 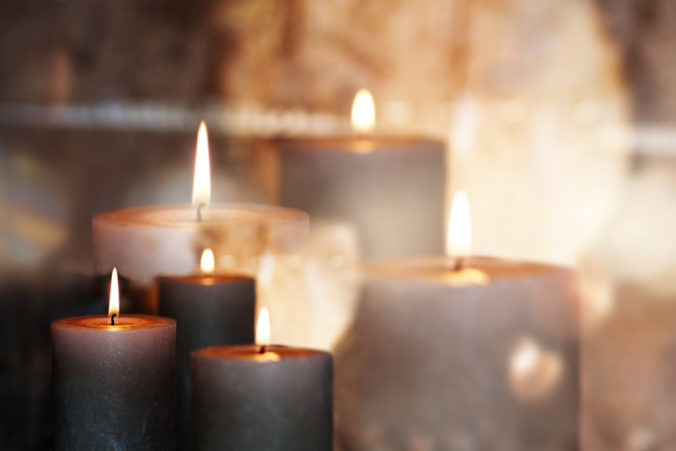 Church attendance in Ireland is one of the very many things tracked by the European Social Survey, one of the biggest polls of its kind anywhere. It has been conducted every two years since 2002. The 2016 edition came out last week and one of things it has found is that while the numbers attending church weekly or more was failing fairly rapidly from 2002 until 2010, it has been a very slow decline since then.

Going back to 2002, the number who said they attend a religious service at least weekly was 54pc. Curiously, it rose to 56pc in 2004 but then fell by 10 points in just two years to 46pc in 2006. A certain amount of allowance has to be made for the margin of error built into all polls, but that is big drop however you slice it.

If the rate of decline that occurred between 2002 and 2010 continued, weekly church attendance (which in this country is mostly Mass attendance), would have fallen from 38pc to 26pc by last year, in other words by 12 more points. But it didn’t. Instead it fell by just two percent over those six years to 36pc.

Have we an explanation for this? Not really. We can only speculate. Perhaps it’s because almost everyone who decided to quit going to church for a conscious reason, or who simply drifted away had done so by 2010 and from then on it has simply been church-goers dying out bit by bit.

That is not a cheerful thought by any means but the fact that 36pc of Irish adults still go to church is at least once a week is not bad at all and is a high figure by modern European standards. Only Poland records a higher rate at 50pc. The European average for church attendance (not just Mass) of once a week or more is a paltry 12.8pc.

Those writing off the Church in Ireland may have to hold fire for a bit longer yet.