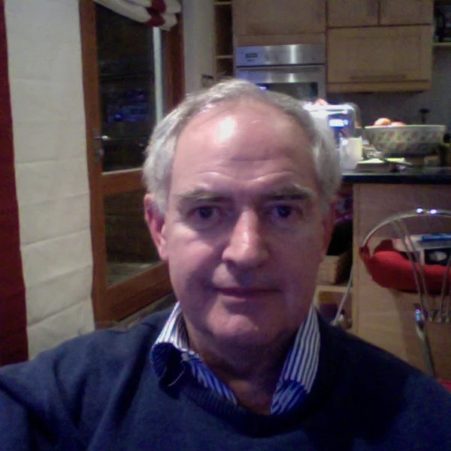 April 26, 2018 – In an interview in Hot Press magazine this week, Dr Peter Boylan makes a claim about the British abortion rate that is very wrong. He says that in Britain one in ten, rather than one in five pregnancies ends in abortion.

But the one in five figure comes from official UK statistics. (See Note 2 below). It is true that miscarriages are not included in the total number of pregnancies in the official data. But this is standard practice in reports of this kind because we cannot know with any certainty how many pregnancies end in miscarriage. 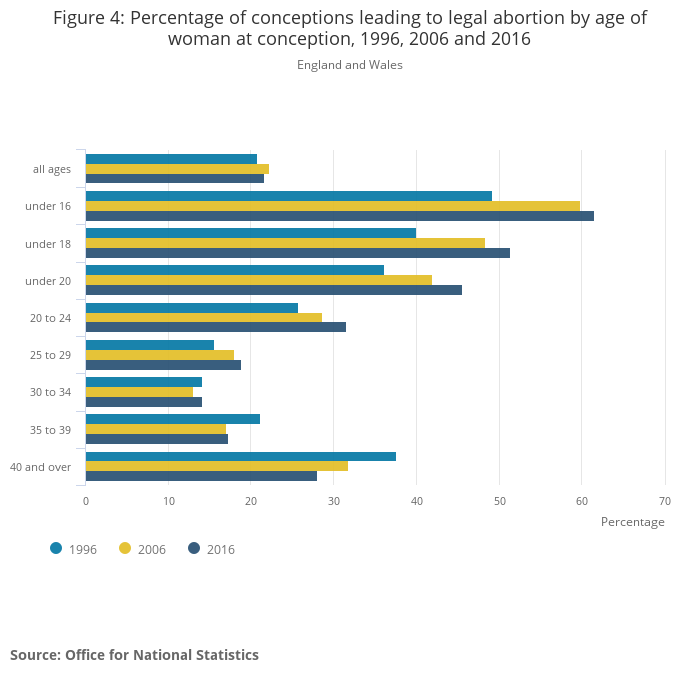 In any case, what we can say with absolute certainty is that in Britain there is one abortion for every four births, a horrifying statistic.

Commenting on Dr Boylan’s claim, Maria Steen of The Iona Institute said: “It is disturbing that someone as senior as the head of the Institute of Obstetricians and Gynecologists should make a claim that in the UK there is one abortion for every ten pregnancies. There is simply no way Dr Boylan can arrive at a figure like this because he cannot know, and no-one can, how many miscarriages take place each year”.

She continued: “But what we do know is that in the UK there are almost 200,000 abortions annually, and that is equivalent to one abortion per four births. Another way of saying this, and it is used in official reports in the UK, is one abortion for every five pregnancies.”

She added: “We cannot have a proper debate about abortion if we are not properly informed. We are being asked to introduce a regime that in many respects goes further than the regime in the UK. For example, in the UK, a health reason, in theory, is required to justify an abortion whereas here the intention is to permit terminations for any reason in the first three months, which is when about 90pc of abortions take place.”

Ms Steen concluded: “It is vital in this debate that we look at what is happening in other jurisdictions. Right next door in Britain there is a colossal number of abortions each year. Very many pregnancies end in termination. The Irish people need to know this and not be misled into thinking the situation there is less bad than it really is”.