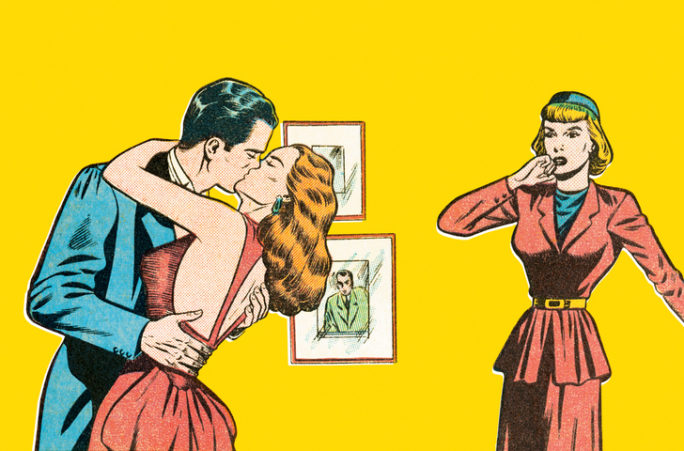 The recent ruling by the Supreme Court on a polygamous marriage means that exclusivity is no longer considered an essential element in marriage. So, marriage does not have to be exclusive under the new legal dispensation, it does not have to be the conjugal union of a man and a woman, it cannot be legally permanent and indissoluble, and it need not even be a sexual union, at any stage of the marriage. Little is therefore left of how we once understood marriage. Certainly, the Christian idea of marriage, mirrored to a large extent in most cultures, is dead and buried as a legal concept.

At stake in ‘H.A.H – v – S.A.A & ors’ was whether the polygamous marriages of a man entered into Lebanon could be recognised here. The Supreme Court ruled that the first marriage was valid but not the second marriage. However, in accepting the first marriage of the Lebanese man the court has also, perhaps inadvertently, treated exclusivity as a non-essential element of marriage. His first marriage was not intended to be to the exclusion of all others. He did not intend to be monogamous. His commitment wasn’t complete and exclusive as he was open to a possible second marriage.

Traditionally, in common law, the definition of marriage was based on the dictum of Sir James Wilde (later Lord Penzance) in the polygamy case Hyde v Hyde and Woodmansee (1866) “I conceive that marriage, as understood in Christendom, may for this purpose be defined as the voluntary union for life of one man and one woman, to the exclusion of all others.”

To repeat, after the introduction of divorce in 1995, marriage is no longer indissoluble. After the 2015 referendum, conjugality is no longer an essential feature. Now, the concept of “to the exclusion of all others” isn’t an essential element either in contracting marriage.

Indeed, as mentioned, marriage need not ever be a sexual relationship of any kind. The Referendum Commission confirmed this in 2015 when it said under the changed definition of marriage, two heterosexual friends could marry if they wished.

In this polygamy case, the Attorney General correctly took the position that neither of the two marriages should be recognised on the ground that “Irish public policy is opposed to the attachment of legal consequence in this State to polygamous marriage”.

The Supreme Court declared otherwise. In fact, in her ruling on behalf of the court, Justice O’Malley also declared the Christian understanding of marriage to be essentially dead and buried in Irish law.

“The combination of the introduction of no-fault divorce and, in particular, the amendment of the Constitution providing for the introduction of same-sex marriage have resulted in a legal institution of marriage that cannot be described in terms of traditional Christian doctrine.  ….  In my view the defining characteristic of marriage as envisaged by the Constitution in this era is that it entails the voluntary entry into mutual personal and legal commitments on the basis of an equal partnership between two persons, both of whom possess capacity to enter into such commitments, in accordance with the requirements laid down by law”.

She is certainly correct to say civil marriage and religious marriage in Ireland no longer bear much resemblance to each other. Indeed, her own definition of marriage, given in the passage above, reads more like something from company law.

This is what we have turned marriage into in Ireland. Is this really what we intended?