Exploring the link between family breakdown and anti-social behaviour 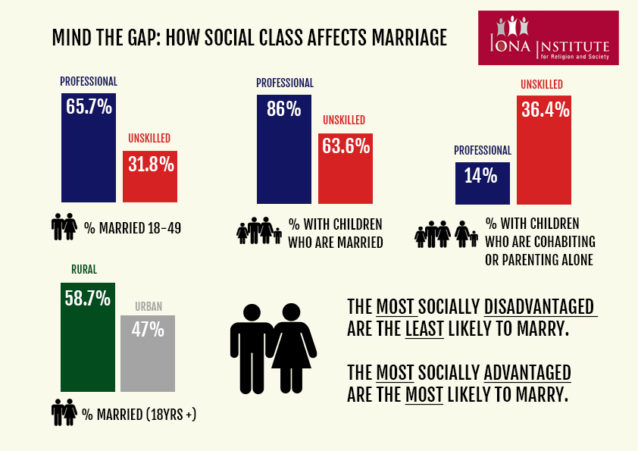 When we see reports about anti-social behaviour and criminality – for example, the ramming of a garda car in Dublin this week – no-one ever explores whether there might be a link with family breakdown. It would be surprising if this was not sometimes the case. Plenty of studies overseas have established such a link, but here the question seems to be taboo.

Former American president, Barack Obama, was willing to make the connection. When running for the presidency in 2008, he spoke about the issue.

Was he wrong? Might the same thing be happening here? Is what he described playing out on our streets?

In August 2011, there were riots in London that ignited concern about family breakdown and the number of children growing up without a father.

David Lammy, the Labour MP for Tottenham, said in response: “In areas like mine, there is none of the basic starting presumption of two adults who want to start a family, raise children together, love them, nourish them and lead them to full independence. The parents are not married and the child has come, frankly, out of casual sex; the father isn’t present, and isn’t expected to be. There aren’t the networks of extended families to make up for it. We are seeing huge consequences of the lack of male role models in young men’s lives.”

Would a politician from any of the main parties say something similar here?

Studies confirm what Obama and Lammy had to say. For example, this comparative review of the scientific literature on the family describes the conclusion that broken homes cause crime as “sturdy”.

It said: “Meta-analyses consistently find that children who are raised in homes in which at least one biological parent is absent face a higher prevalence of adolescent delinquency.”

The authors of the study explored juvenile delinquency and found that “those who experience high levels of family instability (three or more transitions) are not only more likely to be arrested, but are also significantly more likely to experience incarceration in adulthood.”

A report from The Iona Institute, called “Mind the Gap: how marriage and family differ by social class”, found that in Ireland the most socially disadvantaged are the least likely to marry and the most likely to divorce.

The report, based on CSO data, shows that adults in professional occupations are more than twice as likely to be married as unskilled workers (65.7pc vs 31.8pc). Does this really have no social consequences whatsoever?

In 2011, David Lammy set up set up an all-party group on fatherhood, because he was worried the subject was not getting enough attention. In Ireland, it receives almost none. It’s time to make amends.

PS. This article sets out very well some of the issues raised here.