Funding of Church schools is commonplace across Europe 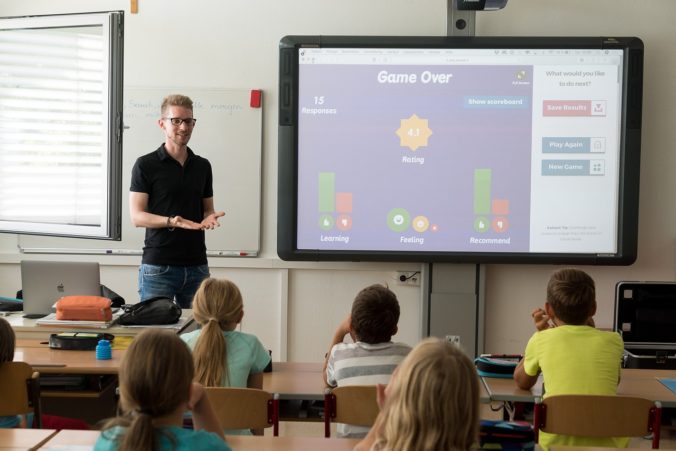 An article in Studies by Paul Meany, a former principal of Marian College in Dublin, shows that the Irish system is “underpinned by the same principles and philosophies that operate in most of the countries of the world”.

He points out that Cuba, North Korea and Gambia are among the only countries where only State schools are permitted. Even China has some private schools.

Non-State schools are often run by religious institutions. For centuries, the Churches have been a major educational pillar worldwide, before there was ever much of a State to talk about.

Meany highlights a number of international covenants and conventions, including the EU Charter of Fundamental Rights, which affirm the right of parents to how their children educates in line with their values and convictions.

The Charter notes “the freedom to found educational establishments with due respect for democratic principles and the rights of parents to ensure the education and teaching of their children in conformity with their religious, philosophical and pedagogical conviction shall be respected, in accordance with the national laws governing the exercise of such freedom and right” (art. 14).

The OIDEL (Organisation Internationale pour le Droit à l’Education et la Liberté d’Enseignement) is an international organization that was established in 1985 to defend freedom of education.

In 2016 they published a Freedom of Education Index to evaluate how much the State facilitates, through legislation and funding, the exercise of this fundamental right.

Ireland is the highest ranked country in the Freedom of Education Index, followed by the Netherlands, Belgium, Malta, Denmark and the UK. Twenty of the top thirty countries worldwide are in Europe.

The Index looks at a number of indicators such as the percentage of non-governmental schools in primary level, the level of public funding for such schools, etc.

About 30pc of primary and secondary students in Europe are in Catholic schools. Many more are in Protestant-run schools. In Ireland, 73% of the school population attend Catholic institutions.

The only countries where the number of Catholic schools is a significantly low when compared to the size of the Catholic population are Poland, Croatia and Lithuania. This is a legacy of Communism. The State still controls almost all educational institutions and such schools were only established in the last thirty years.

Meany reckons that it is not easy to compare funding for non-governmental schools across Europe as statistics often do not separate staff salaries from grants for running costs and grants for capital costs.

However, only in five European countries does the State provide no funding at all to non-governmental schools. In two countries the State pays for salaries and running costs at the same rate as public schools, and in the remaining twenty-one countries schools receive very substantial funding.

Ireland is not an exception. State funding is so common because without adequate financial support, freedom of education, which include the children’s right to receive an education respecting their family’s beliefs, would be practically restricted.