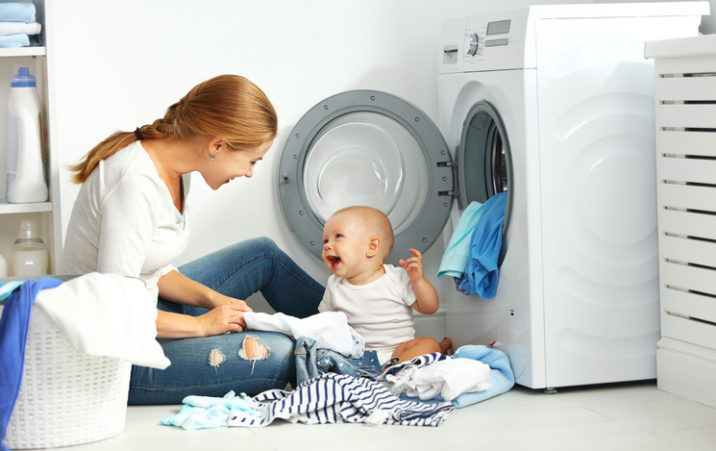 August 23, 2017 – A new poll in the Irish Daily Mail today shows that two-thirds of voters believe the Government should give stay-at-home mothers at least the same financial support as parents who go out to work.

The poll comes as Children’s Minister, Katherine Zappone presses ahead with plans to plough more resources into institutional day-care in the next Budget.

The poll finding is fully in line with a recent CSO study showing the public have a huge preference for minding their pre-school and primary school children at home.

The CSO study found that 70pc of parents mind their children at home while only 13pc use day-care. It also found that 82pc are happy with their current choice.

The present policy of the Government to disproportionately direct scarce public resources into day-care clearly discriminates against the preference of a big majority of parents.

Commenting on the poll finding, David Quinn, Director of The Iona Institute, said: “The poll shows that the Government is badly out-of-step with public opinion on this issue. While Taoiseach Leo Varadkar indicated earlier this week that the Government also supports home-care, all the indications are that institutional day-care will be heavily favoured in the next Budget. If the Government does not heed public opinion, then Fianna Fail and the other opposition parties ought to. The State should not favour one particular child-care choice other another, in this case institutional day-care. The State should allocate resources in such a way as to financially support the various choices parents want to make about the care of their children during the day.”