Governments need to do far more to stop religious persecution 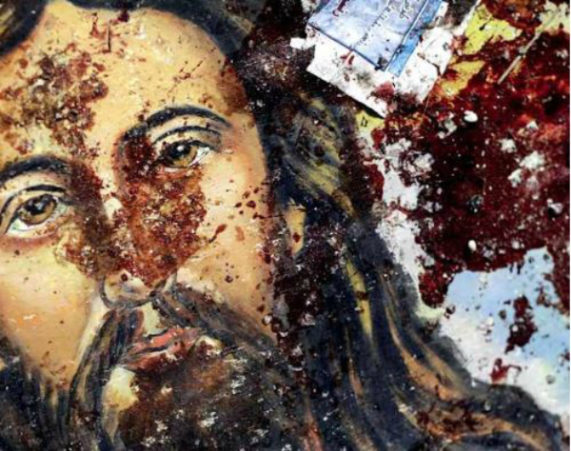 The persecution of Christians and religious minorities has risen to the level of genocide, and far more needs to be done by Governments around the world to counteract it, a recent conference in Vienna was told.

EU Special Envoy for Religious Freedom, Jan Figel, said Christians are the most persecuted group in the world. “More than 100,000 Christians are killed worldwide each year because of their faith,” and yet, he said, the media and the International community pay little attention. In Iraq alone, after five years of war, only 250,000 Christians remain from an original population of 1.4 million.

Quoting the late Nobel Price Elie Wiesel, he said that “indifference is evil’s sister” and that our future is endangered by indifference towards evil.

He said he was “speechless” after seeing videos of Christians, Yazidis and Shias tortured by Islamic State. “These are not numbers but people. . . . Not to act is to act. Not to speak is to speak,” as he called for far greater action against religiously-motivated persecution.

Swedish MEP Lars Adaktusson – a member of the Foreign Affairs Committee and the SubCommittee for Human Rights of the European Parliament – also spoke to conference participants, sharing his impressions from a recent visit to Northern Iraq where he saw “the signs of deliberate destruction and contempt for the beliefs of others”: crushed holy symbols, burned books, Islamic State graffiti on crosses and church walls. Similar attacks motivated him earlier this year to table a resolution, which passed unanimously in the European Parliament, recognizing the systematic killing of Christians and other religious minorities in the Middle East as a genocide.

“We must never hesitate in the defence of religious freedom,” Adaktusson said in his conclusion. “In the end, it is about standing up for a value-based foreign policy based on human dignity and human rights. Such a policy must include an explicit commitment to the world’s most persecuted religious groups.”

In remarks delivered by Bishop Stephan Turnovszky on behalf of Christoph Cardinal Schönborn, Archbishop of Vienna, he said the situation of Christians around the world has never been as precarious as it is today. Specifically, he noted that Europe is increasingly failing to protect new refugees, many of whom have been targeted because of their religious beliefs. “After risking their lives to get to Europe [refugees] are often subjected here to violence, threats, and discrimination on the basis of their Christian faith,” he said. But this is too often overlooked by European authorities, he said.

For further information on the plight of persecuted Christians worldwide, see the report of Aid to the Church in Need: “Persecuted and Forgotten”.