Growing support among doctors for infanticide 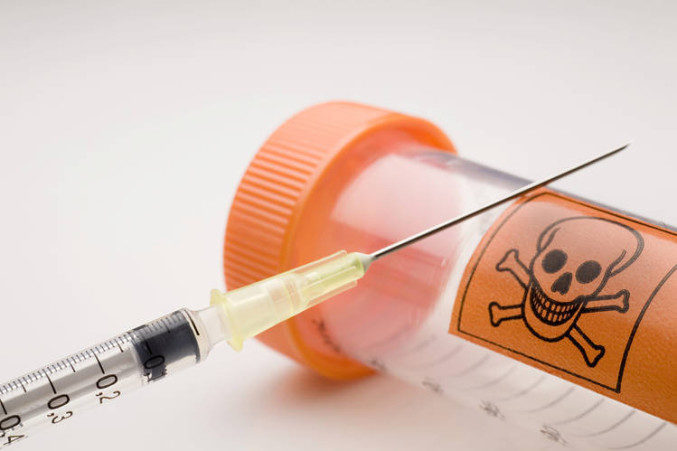 The vast majority of pro-abortion doctors working in neo-natal units in Flanders, Belgium, support being allowed to kill a newborn baby if it has a serious disability. This can only be described as a further descent into barbarism as the culture of death strengthens its grip in that country.

A new survey of 117 physicians and paramedic professionals involved in late abortions (when the foetus is already viable) in Flanders, the Dutch speaking part of Belgium found that almost 90pc think that in the event of a serious non-lethal neonatal condition, administering drugs after birth with the explicit intention of ending the newborn’s life is acceptable.

These shocking results represent not all medical professionals as the survey is limited to doctors who are already involved in abortion. Still, one wonders, what kind of doctor would kill their disabled patients?

This could be explained by the fact that if a seriously ill newborn baby does not die, the physicians might be legally responsible for not discovering the disability before the child was born. Paramedics are less confronted with this situation. The introduction of euthanasia for newborns would take the responsibility off those doctors. At the moment, actively ending newborn life is not permitted in Belgium but there are no limitations on ending unborn life in such cases. The only country that has legalised neonatal euthanasia is the Netherlands, with the infamous Groningen protocol.

Last year, the same authors of this study published an article based on a similar survey about the attitudes towards perinatal (before and after birth) end-of-life decisions by all neonatologists and neonatal nurses working the same medical centres.

The study found that “actively administering medication with explicit life-shortening intention was considered acceptable by more than half of the neonatologists and three quarters of nurses and was even considered as a good treatment option in the hypothetical case in a third of neonatologists and two-fifths of nurses. This indicates a high acceptance of an end-of-life decision that currently falls outside the legal framework in Belgium and most other countries.”

In 2013, two Italian ethicists, Alberto Giubilini and Francesca Minerva, published an article defending what they called “after-birth abortion”, which is in practice infanticide. They claimed that the “moral status of an infant is equivalent to that of a fetus in the sense that both lack those properties that justify the attribution of a right to life to an individual.” The article provoked a strong reaction at the time but it is based on robust logic: if a baby can be killed just before birth, there’s no reason why it shouldn’t be killed just after birth. And this makes even more sense if one accepts euthanasia.

What at the time appeared to be just a disturbing theoretical possibility is now something becoming accepted by the medical profession, at least by those involved in abortion, as the survey shows, and probably by part of public opinion.

We tend to think abortion and euthanasia happening at the opposite extremities of human life and they are not connected. What we hear from Belgium, instead, shows that the slippery slope is real and once those terrible things are legalised, soon or later the infanticide of disabled babies becomes more acceptable.