How the tax system hugely discriminates against single-income couples 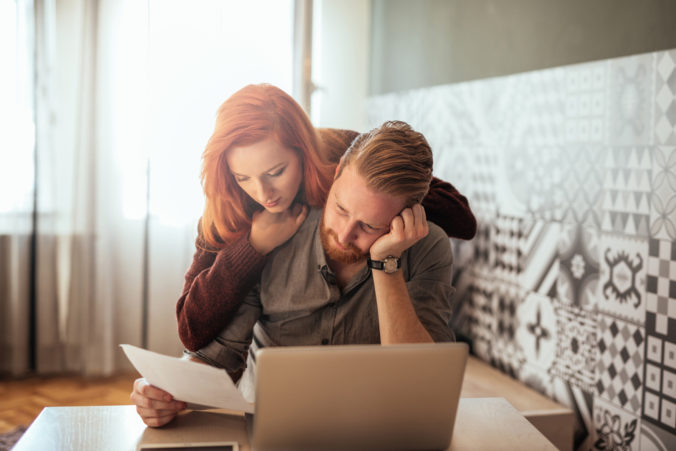 Under the Irish tax code, a married couple on one income can pay thousands more in tax each year compared with a  double-income married couple earning the same amount.

How is this fair?

The difference is due to something called tax individualisation which was introduced into the Irish tax code via Budget 2000. It caused huge controversy at the time because it so plainly discriminated against single-income married couples.

The only realistic way to end this tax discrimination is for the Government to increase the Home-Carers Credit, which is a tax allowance for families who care for someone in the home, including children.

This was introduced as an amendment to Budget 2000 because of the public outcry, but it was small and has barely increased in the meantime.

The Government should not be favouring some couples over others in this way. The tax system should be fairer. The way to make it fairer is through a big increase in the Home-Carers Credit, over several budgets if need be.

To read more about this discriminatory policy, see here and here.