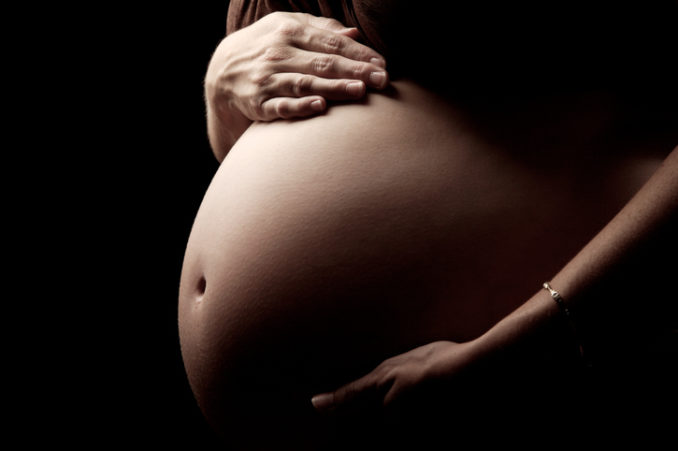 The General Scheme of the abortion Bill is one of the most permissive in the Western world but four pro-choice academics and activists have published a position paper asking to make it even more so.

The proposed law will allow abortion up to 12 weeks for any reason and up to viability if there is a ‘risk of serious harm’ or to the life of the woman. The word ‘risk’ is in no way qualified. Abortion would remain a criminal offence if performed outside the wide limits of the law.

Claiming that Ireland would maintain “one of the most punitive abortion laws in the world” if the Scheme is approved without changes, the pro-choice academics ask for the removal of any criminal penalty because it may generate a ‘chilling effect’ on some doctors and also it may raise the prospect of ‘stings’ by anti-abortion activists, they claim.

But with decriminalisation, no abortion will be a criminal offence, not even an abortion that takes place on the cusp of birth and doesn’t have even the appearance of a ‘health’ justification.

The four academics also propose that any healthcare professional, not only doctors, should be empowered to certify that the pregnancy has not exceeded 12 weeks. They want to extend abortion on request from 12 to 14 weeks, and also to allow not just doctors but also midwives and nurses to carry out abortions.

Abortions pills should be taken at home without in-person supervision, they ask, and the three day waiting period should be removed. They said that “any proposal that all or some abortions in the first trimester should be performed in hospitals should be resisted”.

The authors of the document also want to allow children under 16 to be permitted to make abortion decision for themselves.

The General Scheme presented by Minister Harris speaks about a “risk of serious harm” being needed to qualify for an abortion after 12 weeks but they recommend that in clinical guidelines “serious” shouldn’t be interpreted as permanent, protracted or life-threatening.

With regard to fatal abnormalities, the last version of the Scheme would allow abortion when the foetus is likely to die within 28 days of birth, and not simply “shortly after birth”, as the previous version contemplated.  The position paper laments that “the legislation clearly excludes cases where the foetus’ life expectancy after birth is short – a matter of months or years – but not as short as 28 days.” The authors seem to want to permit abortion when the disabled child could survive for months or even years!

The position paper is particularly intolerant towards conscientious objection. Not only should doctors be obliged to refer a woman seeking abortion to another doctor, but it demands disciplinary measures from the Medical Council if a conscientious objector refuses to do so.

They obviously reject institutional conscientious objection, which means that they want Catholic hospitals to be obliged to offer abortions, which is Government policy anyway.

Medical professionals who are influenced by religious values are presented in negative terms in the document and possible areas of conflict between the future abortion legislation and Catholic medical ethics may require, they say, additional research or public hearing. The purpose is obviously to enforce the punitive attitude towards conscientious objectors.

According to the authors of the position paper the State should fund travel between counties, when abortion is not accessible across a particular geographic area, but also should “support people who need to travel for abortion care where Irish law does not permit it”.

It is surprising that such an odd proposal comes from legal academics. What country funds someone to go abroad to do something that is illegal locally?

The general principle of this document is clearly stated: “It is important that abortion is normalised within the wider healthcare system”. If abortion is understood as a “normal” medical procedure it should have no limits. This is the pro-choice ideology and, even if extreme, the position paper is an accurate version of it.