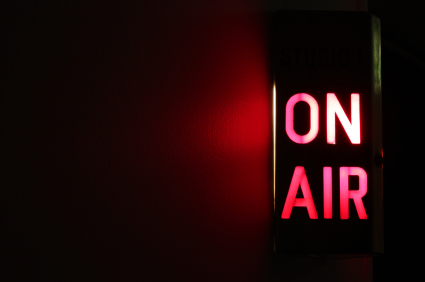 Mary appeared on  The Nolan Show to discuss the decision to allow the NHS to fund  Northern Ireland women who travel to England for abortions.

Mary’s contribution can be heard here (21 minutes and 53 seconds in).

Tracy appeared on Talkback to debate whether there should be a free vote in the Northern Ireland Assembly on the issue of same-sex marriage.

The item can be heard here.