Irish hypocrisy on surrogacy and the natural ties 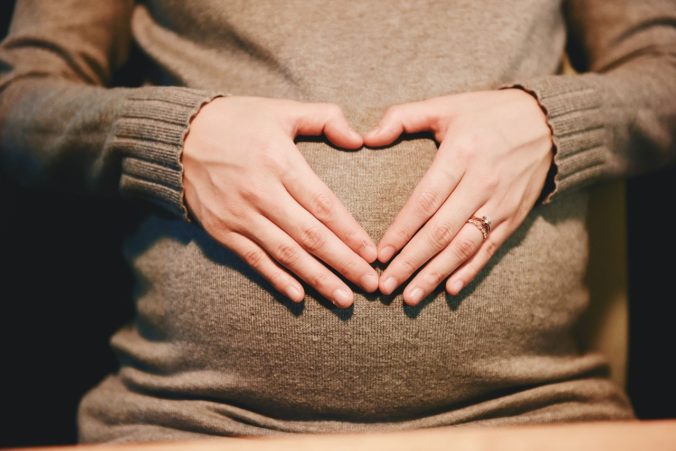 The Government has announced the setting up of a special committee on surrogacy to discuss couples (or individuals) who make use of surrogacy arrangements overseas and then have difficulty when they come back home being recognised as the legal parents of the child.

At the same time, the Government is passing legislation to make it easier for children adopted in the past to trace their natural parents. So on the one hand, the Government is recognising the importance of the natural ties, but on the other hand is downgrading them almost completely.

The best explanation for this is that they can’t see the contradiction. The worst is that they are being totally hypocritical.

As usual, there is almost no debate about the matter. Surrogacy is simply seen as another manifestation of pro-choice ideology. The interests of the children are either misrepresented or cast aside entirely.

We tend to put the UN on a pedestal and listen to its experts. But not on this occasion.

“There is no right to have a child under international law,” says Maud de Boer-Buquicchio, who presented a report on the matter to the Human Rights Council in Geneva in 2018. “Children are not goods or services that the State can guarantee or provide. They are human beings with rights.”

She explained that if a surrogate mother or third party receives remuneration or any other consideration for the transfer of the child, a sale occurs, as defined under international human rights law.

Her comments follow several scandals that have highlighted the abuses that can arise through surrogacy.

Commercial surrogacy is, by definition, an agreement to pay a fee in return for the transfer of a child. It cannot be anything else.

It is appalling that the Government is considering recognising it, partly driven by soft media coverage of the issue.

What we need is an international agreement that prohibits commercial surrogacy and not a special committee that throws its hands up at the issue.

(PS. The Iona Institute has commented the problems of surrogacy and third party Assisted Human Reproduction numerous times. Here are a selection of articles, papers and talks on the issue:

New law takes an axe to the natural ties

A harsh light is shone on the fertility industry

The grim reality of surrogacy in Ukraine

The moral contradiction of altruistic egg donation and surrogacy

“Why surrogacy is against human rights”. A talk by Jennifer Lahl.)