Ireland must have a debate about gene-editing 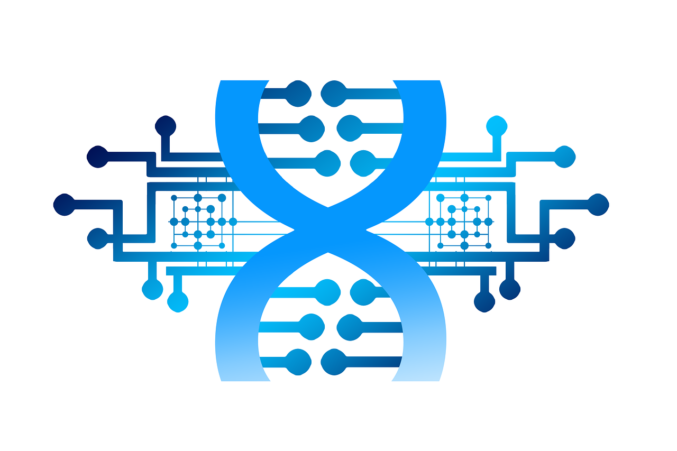 Ireland needs to have a debate about the use of ‘CRISPR’ technology, a gene-editing technique that can affect the DNA of future generations of human beings. A number of eminent scientists and bioethicists have recently called for a moratorium on techniques to make genetically modified children. They believe that a proper debate is urgent in society, before proceeding further.

The move came after a Chinese scientist named He Jiankui announced that he had created the world’s first gene-edited, designer babies—twin girls named Lulu and Nana. His intention was to modify their genes so they would not acquire HIV from their father.

Scientists reacted with horror because no-one had yet brought a baby to term that has been modified via CRISPR.

CRISPR, together with similar tools, has been used in laboratories with the purpose of correcting genetic defects before or just after conception. The technique and its possible consequences are extremely controversial from a moral point of view, even if the intent of preventing hereditary diseases might appear noble.

The above-mentioned scientists and bioethicists are only asking for “the establishment of an international framework in which nations, while retaining the right to make their own decisions, voluntarily commit to not approve any use of clinical germline editing unless certain conditions are met.” So, it is only temporary and voluntary. Also, they are not calling for a ban on such research tout court but only on its clinical use, i.e. the transfer of those embryos into a woman’s uterus. Research will continue but embryos will be destroyed rather than been implanted. This is hardly respectful of human life.

Still, it is significant that this request comes directly from those who are, or have been, engaged in such research. It is not the first time that the scientific community asks for a proper debate about the medical, societal, and moral issues associated to genetic editing, before being permitted. Similar appeals have been issued in the past by the US National Academies of Sciences, Engineering, and Medicine, for instance, and from the International Summit on Human Genome Editing.

The large majority of European countries ban germline modification. In Ireland we don’t have legislation covering those issues yet, but only guidelines prohibiting the production of embryos for research, and therefore gene modification for reproduction.

The General Scheme of the Assisted Human Reproduction Bill 2017, which is still a draft, does not allow the creation of an embryo specifically for use in research and it would not permit the transfer into the body of a woman of a gamete or an embryo that has been genetically modified. This means that genetic engineering would not be permitted.

A number of ethical issues arise with gene editing, particularly when it happens not at the gamete stage, which is before conception, but at the embryo stage, when a new human being already exists.

Besides the fact that the separation of human reproduction from sexual reproduction per se is ethically problematic, there are other moral concerns with regard to the production of human life in a laboratory as this inevitably implies the waste of a large number of human embryos artificially created.

Moreover, genetic engineering becomes eugenics (literally “good breeding”) when those who are ‘worthy’ of life are selected and implanted while those who are considered defective are discarded. The noble purpose of eradicating inherited disease can easily become the rationale for destroying those human beings who are carrying that same disease.  Unlike gametes (egg and sperm), embryos are human being and should be respected.

Regardless the possible eugenic usage of those techniques, there are ethical concerns deriving also from the risk of introducing unintended mutations in patients, while the long-term consequences of those procedures are still unknown.

The signatories of the appeal claim that “clinical application should be considered only if there is a sufficiently compelling reason. At the early stages of the new technologies, the bar should be set high.”

The appeal should be welcomed, as a sign of an increasing self-awareness of the scientific community, but the bar should be set higher and not only clinical application but even research should be suspended before a proper debate takes place.