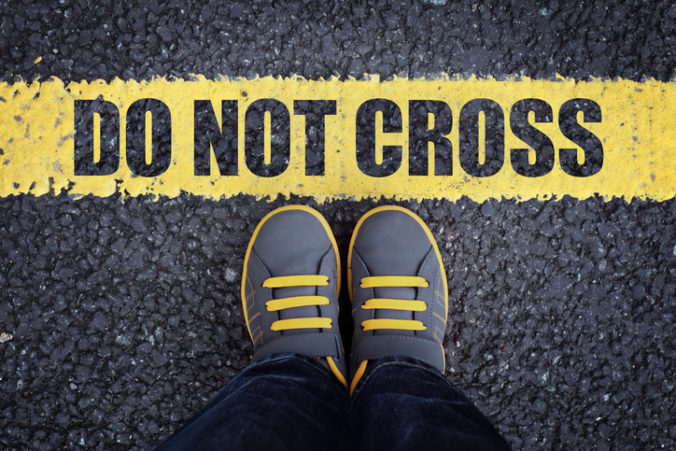 The central driving force of the sex revolution, namely the belief that anything goes between consenting adults, continues to work its remorseless logic, toppling taboo after taboo. It has now reached the next one, according to a report in the Irish Times; adult incest.

Last week the Law Reform Commission held a major conference in Dublin that discussed changing the law around certain sexual relationships. The article in The Irish Times decided to lead with the suggestion that it be no longer considered a criminal offence if (say) two 15 years old have sex with each other. The current age of consent is 17.

But while this suggestion is far-reaching enough, the real bombshell explodes in paragraph 13 of the article.

It reports: The Law Reform Commission “will also look at the law on incest, which criminalises vaginal sexual intercourse between blood relatives.

“Consenting intercourse between an adult brother and sister, even if there is no risk of pregnancy, is a crime. ‘One might question if such conduct should be criminal’”, said law lecturer, Tom O’Malley.

Notably he did not mention two brothers or two sisters. Is that already decriminalised?

The taboo against incest exists mainly for genetic reasons, but if a brother and sister commit to having no biological children of their own (they might use donor eggs or sperm if they preferred), then by what logic can liberals resisting the inevitable working out of their own belief that anything goes between consenting adults?

If this was proposed even a few years ago, there would almost certainly have been a public outcry of some sort, and anyone suggesting this was where the liberal reduction of all sexual relations to consent alone would lead, they would have been condemned for scare-mongering.

But here we are. The ultimate sexual taboo is on the point of being kicked over and it is deemed worthy only of paragraph 13 of a little-noticed article in last week’s Irish Times.