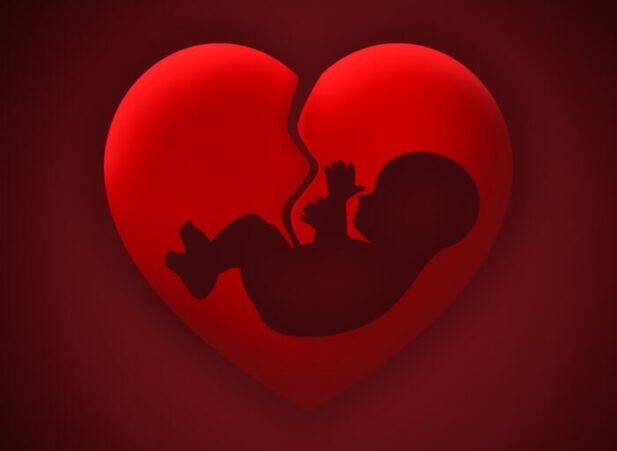 A total of 6,577 women had an abortion in Ireland in 2020, according to a report presented today by the Department of Health. That is slightly down on the figure of 6,666 in 2019, but the ratio (number of abortions per live births) is up, because fewer women became pregnant last year, so it is very bad news.

As 194 women with an Irish address also had an abortion in England in 2020, the total recorded number for last year is 6,771.

In terms of absolute numbers there was no substantial difference (-1.3%) compared to 2019, when 6,666 women had an abortion in Ireland and 375 went England.

But if we look at the number of recorded pregnancies, in 2020 the number of them that ended in abortion was higher than the previous year.

It is interesting to understand how the lockdown influenced conceptions, abortions and births.

Those babies were all conceived before the lockdown. From May to December 2020, 3,965 terminations of life were carried out, 10.6% less than the previous year.

So, the number of abortions grew until the pandemic began and then declined during the lockdown. Part of this is surely due to the fact that fewer casual and unplanned pregnancies happened during these months.