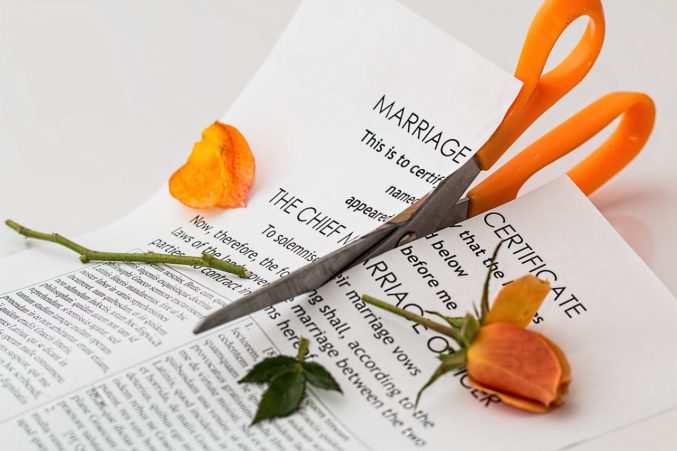 Applications for divorce reached their highest level ever last year, according to new data from the Courts Service. Some 5,266 applications were made, an increase of 29pc on 2019, and by far the highest annual figure since divorce was introduced in 1997. Breda O’Brien, Patron of the Iona Institute and Irish Times Columnist was on Newstalk Breakfast yesterday to discuss the figures.

She said we need more Irish research into the causes of divorce which is currently very lacking.

She also discussed ways in which we can do more to encourage couples to stay together, especially when their marriages are low-conflict as distinct from high-conflict.

You can listen to the item here.