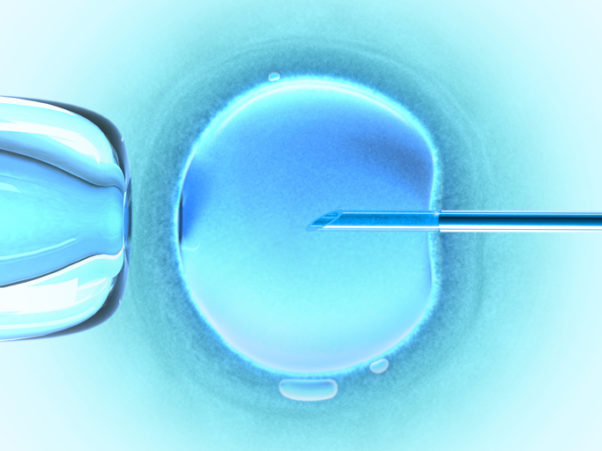 All kinds of restrictions are placed on the kinds of experiments that can be conducted on animals, but the proposed Assisted Human Reproduction Act 2017 does not do the same for human embryos. Surely this would strike any reasonable person as extremely unethical especially when the experiments kill the embryo?

The ethics of animal experimentation in this State, like most other European jurisdictions are governed by the principles of the 3Rs as formulated by Russell and Burch in 1959: Reduction (in numbers used); Refinement (of experimental techniques to eliminate or reduce pain); and Replacement (with alternative approaches when available).

In this state, The Health Regulatory Products Authority (HPRA) is the competent body responsible for ensuring that animal experimentation regulations are adhered too. The HPRA make it explicitly clear that animal experimentation studies will only be permitted “where there is no alternative research technique available and where the expected benefits outweigh any possible harms.” This is an ethically commendable and responsible approach to a contentious area of medical research.

What a pity then that such an approach, which is rightly considered necessary to safeguard the interests of animals such as mice, guinea-pigs and ferrets will not apply to experimentation on human being at the embryonic stage. The General Scheme of the Assisted Human Reproduction Act 2017 is very clear; the Bill will regulate and legalise a range of practices for the first time, including gamete (sperm or egg) and embryo donation for AHR and research and embryonic stem cell research.

These areas are inextricably linked and require the generation of vast numbers of human embryos, a significant proportion of which are inevitably ‘surplus to requirements’.

At the very least this approach is in stark contrast with the first of three R’s (Reduction) that currently governs animal research. However, it is with reference to the last of the three principles (Replacement with alternative approaches) that we can identify the most striking ethical inconsistency between the approaches adopted toward animal welfare and human embryo experimentation.

As noted above, the AHR Bill will seek to ‘regularise’ the practice of embryonic stem cell research through the use of ‘surplus embryos’ obtained from the practice of IVF. This is despite the fact that the scientific and indeed corporate hype around the promise of embryonic stem cell research has been in decline for more than a decade since the focus shifted to what are termed Induced Pluripotent Stem Cells. These are cells which have a proven capacity to advance biomedical research and human healing but which do not require for their origin the creation or the destruction of embryonic human life.

In 2014 the Health Regulatory Products Authority (HPRA) proudly noted that of the total number of animals used in procedures (224,249), 94% did not display any impairment to their well-being. By any standard that is an outcome to be welcomed. The tragedy is however that when it comes to this State licencing human embryonic stem research, the fatality rate will be 100% given that the embryo research process necessitates their destruction.

At the very least these differences in approach to the principles governing human and animal experimentation ought to raise challenging questions about where our values and our priorities lie. They should also lead to us to ask why we seem willing to apply higher protective standards to experimentation on animals over that of human life.