Is Christian pro-life teaching unbalancing our response to Covid? 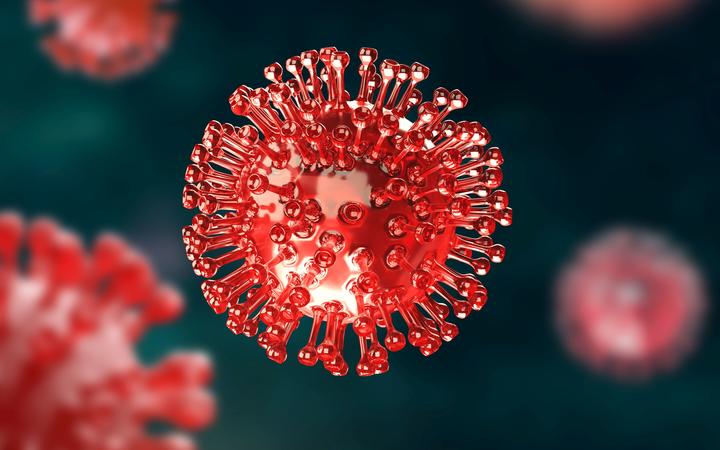 Is the value Christians attach to life impeding our response to Covid-19? This is basically the question columnist Matthew Parris asked in The Times of London last Saturday. He believes that we have given too much importance to  saving every individual life we possibly can from the the pandemic and so our response to it has become unbalanced, losing sight of other goods, such as the freedom to live our lives normally.

He thinks the current response is a legacy of Christianity, even though we are outwardly secular. When Christians ask the question, “Is a human life beyond price?”, they say, “Yes, it is”. But our secularised Western societies are basically giving the same answer, because they are still more steeped in Christian thinking than they suspect. (A point Tom Holland makes in Dominion, and Larry Seidentop makes in ‘Inventing the Individual’).

Parris maintains that no atheist is an atheist in a vacuum. He describes himself as a “Protestant atheist”, and says he knows people who call themselves “Buddhist atheists”.

He writes: “Many Times readers will have no strong religious beliefs. But be under no illusion: Christianity is the basis of the values millions of us took in with our mother’s milk. I am a Protestant atheist, not an atheist in an ethical vacuum.”

Matthew Parris does not believe every human life is beyond price. He says: “I cannot believe that. It may be crude, callous, arbitrary, tasteless, but we have to make choices and to make choices we have to weigh. What’s more, we do weigh — all the while protesting otherwise. We should be more honest.”

Obviously if you attach all the weight to saving each individual life, then we don’t have to consider any other goods. Everything will be targeted at reducing the number of deaths from Covid to as close to zero as possible, which is what the likes of New Zealand is trying to do.

If you attach less weight to each individual life, if you say a given life is worth X, but freedom is worth X + 2, then your response to Covid will give people more freedom even at the price of more lives.

But while Parris is correct to say that here in the West we are still far more influenced by Christianity than we know, he misunderstands what Christianity has to say about the value of life and how we weight that against other goods.

Christians believes every human being is of infinite and equal moral worth because we are made in the Image and Likeness of God. This is why, among other things, we are against the direct and intentional taking of innocent human life.

But Covid-19 has no more intention than the flu, which kills many people each year. Christians don’t urge that we lock society down each Winter in order to protect people from the flu. We simply urge prudence. We know locking down society in the face of an ordinary flu season would be disproportionate. We believe in the common good, which means striking the right balance between various good which doing nothing that is intrinsically wrong, which directly and intentionally taking an innocent life is.

Therefore, Christians are not compelled to believe that society should be locked down until such time as a vaccine to deal with Covid-19 is developed (if it ever is developed). Instead we believe that this is a more deadly than normal Coronavirus that requires much stronger counter-measures than normal, but we also know that life involves risks and that some value must be attached to other goods in deciding the proper response, including the freedom to live our lives as normal.

Parris, in other words, does not properly understand the Christian teaching in this regard. The worry, of course, is that as time passes, and we ditch more and more of our Christianity legacy, we will end up attaching less and less value to each individual life in favour of a more coldly calculating approach, and that would be a moral disaster.