The Government has ordained; the sex you are is totally unrelated to your body 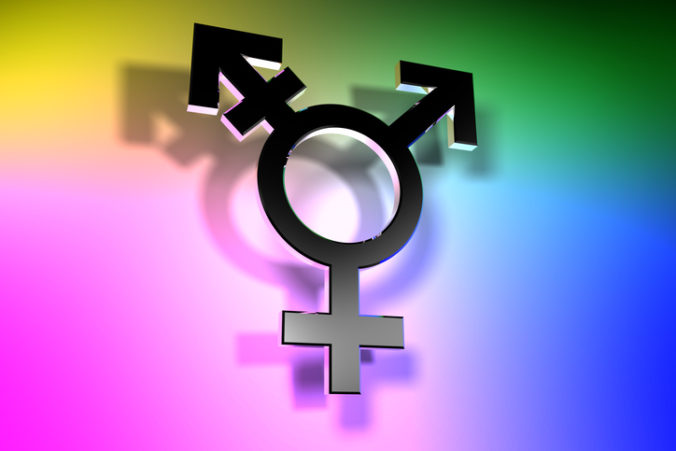 In 2015, Ireland passed one of the most radical ‘gender recognition’ laws in the world. The law said your body and your sex (or ‘gender’) are totally unrelated to one another. That law applied only to people aged 18 and over. An amendment will now extend the law to those aged 16 and over, but even more radical, to small children, so long as children under 16 have the permission of their parents and two doctors.

It is hard to overestimate how radical this move is. Everyone is born with a given sex. Your body is male or female and you are male or female accordingly. This belief (fact) is now considered utterly passé, worse than that, bigoted. It is considered a mark of great ‘progress’ to jettison this passé belief.

The result is that, under Irish law, a person whose body is physically male, who is male down to their last strand of DNA, can now self-declare themselves to be female and the State will change of all that person’s official documents to recognise them as their preferred gender. In other words, a person with a penis will be recognised by the State to be, in fact, a woman.

The same obviously applies in reverse. A person with a vagina and a womb (a woman to most of us) can be officially recognised by the Irish State as a man. This is why some pro-abortion groups now say they recognise that not everyone who needs an abortion is a woman. There are also ‘men’ who avail of abortions, ‘men’ with wombs, that is, ‘men’ who could give birth.

So, as you can see, the State has now officially decided that our body has nothing to do with our sex. It is irrelevant in deciding what our sex is.

This is why gender ideologues speak in terms of the ‘gender assigned at birth’. The doctor might look at a baby’s genitalia and declare the sex of the baby, but this is not the sex of the baby as such, it is simply the ‘gender assigned at birth’. It might change later. Schools will have to teach this before too long, and the whole of society must be forced to accept it.

Gender ideologues, it has to be said, make a distinction between biological sex and gender. You might be biologically male, and that is a given, but your ‘gender’ is a matter of choice.

However, another layer of complexity must, unfortunately, be added here; gender might not be a matter of choice after all, but a given. Think Caitlyn Jenner. S/he would insist that s/he has always been a woman and has no choice but to be a woman. S/he simply took a long time to come to this realisation and announce it publicly.

Whatever of these views you accept (or don’t accept), one thing remains the same; your body is entirely and completely unrelated to your sex/gender.

What is more, the amendment to the current gender recognition law will pass without any opposition in Leinster House worth talking about.  It looks set to become the law of the land in 2019 or so.

(PS. Under the proposed amendment you won’t have be made to choose between male and female only. You will also get to opt for ‘non-binary’ or ‘intersex’. One list I came across recently contained more than one hundred ‘genders’. The only ones missing? Male and female).

(PPS. To make things more clear; the reason our law in this area is so radical is that other gender recognition laws DO think your body has something to do with the sex you are. This is why the law in other countries require that changes be made to the body of the transgender person. The law might require hormone treatment, or an operation or both so that the body will conform somewhat to the person’s chosen sex. To repeat, the Irish State thinks your body is totally unrelated to your sex).