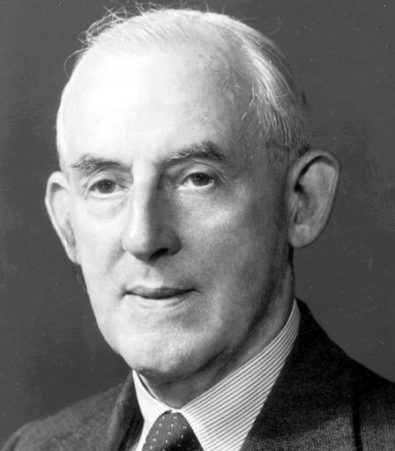 The report on the Mother and Baby Homes makes for often disturbing reading. Unmarried mothers were routinely consigned to institutions such as mother and baby or county homes and eventually separated from their children. One organisation followed a different path, namely the Legion of Mary. The report itself acknowledges this. It says: “before the 1970s, Regina Coeli was the only institution that assisted unmarried mothers to keep their infant”. Regina Coeli is a hostel in Dublin opened by Frank Duff in the 1930s and run by the Legion of Mary which offered a more humane alternative to the Mother and Baby Homes.

Dr Finola Kennedy, academic and biographer of Frank Duff, in a talk hosted by the Iona Institute in 2017 described how, from that time, and very much against the prevailing mood of society, Frank Duff and the Legion of Mary helped unmarried mothers to keep their babies. The Legion’s approach was not judgmental or condemnatory. Duff, the Legion’s founder, very strongly believed in the mother/child bond. He offered a true, Christian alternative to what was happening elsewhere.