Even Leonard Cohen got caught in the anti-child counter-culture 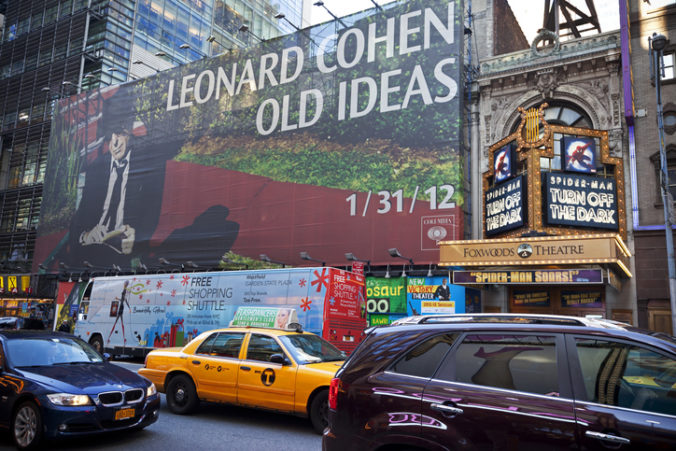 The counter-culture promised us a utopian world of sexual freedom. The reality was, and is far more demeaning and often devastating in its consequences for children especially given how often they are put in second place behind the desires of their parents.

A new documentary has been released that looks at the great singer and song-writer Leonard Cohen and his time on the Greek island of Hydra almost 60 years ago. The counter-culture had not yet taken hold of the rest of society, but it had majorly taken hold of Cohen and some of the others in his artistic community in their little ‘paradise’. You can read the details here and here. (Later in life Cohen, thought better of his earlier days, even expressing distaste for abortion).

The story of his time on Hydra is a cautionary one of crushed hopes and expectations amid the open relationships and the wholesale use of drugs by some of the people who went on to reshape Western society in their image, a project that continues.

The documentary centres on the relationship between Cohen and his muse, Marianne Ihlen. To put it mildly, it did not go well, especially for Ihlen. Cohen was far too busy enjoying his sexual freedom with as many women as possible to settle down with just one woman.

It is hardly a surprise in this scenario that Ilhen aborted one of the children she conceived with Cohen. She did so because Cohen wanted nothing to do with the child. Today, decades later, how many women feel they must terminate a pregnancy because the man won’t step up to his responsibilities, or because, on second thoughts, she doesn’t really like him, or because both of them want to keep their freedom and the time isn’t right? Note how the emphasis is always on ‘freedom’ and ‘choice’, the central motifs of the sex revolution.

The effect of the parents’ drug-taking and sleeping around on Hydra was, of course, horrible for the children. As one of them, now middle-aged, puts it: “there were terrible casualties amongst the children of Hydra. The children didn’t want to go on that ride. They didn’t want to be around parents who were f*cking around and drinking and doing whatever they wanted.”

Responsibility took a distant back seat in this setting, and when no-one takes responsibility and it’s all about personal freedom, the suffering will be widespread, and it won’t just be the children, it will be adults as well, the women especially.

What took place on Hydra is an exaggerated version of what now happens in society at large because many of us have given ourselves permission to set aside any responsibility we don’t want; unborn children, our marriages, our born children, increasingly the old and infirm. Utopia alright.