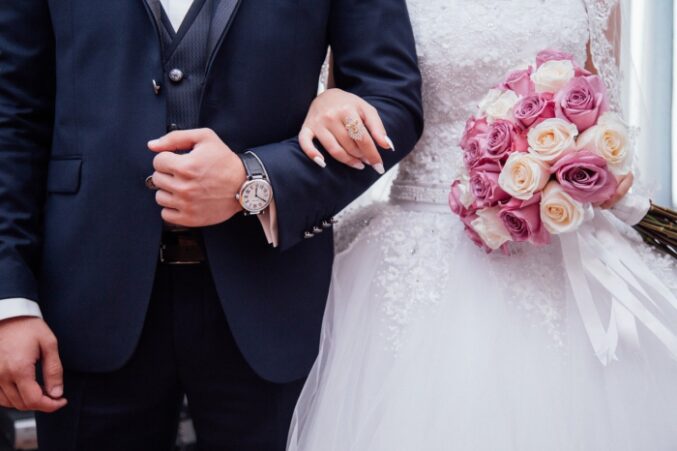 In England last year, a majority of births (51.3pc) took place outside marriage. In Ireland, the figure is now above 40pc.

Some might say that this is a purely private matter, but it’s not true, because family structure is important and the evidence remains that children tend to fare best when raised by their own two, married parents.

This much is borne out again by a recent study from the British-based Centre for Social Justice (CSJ)  called ‘Family Structure Still Matters’.

It quotes the British Millennium Cohort Study (MCS), which followed the lives of 19,000 young people in the UK. The study shows that children born to cohabiting parents were far less likely to be living with both their parents by the time they were 5 years old, compared with children born to married parents.

This has an effect on children. As the CSJ reports says: “Children of married parents displayed the lowest rates of cognitive delay; the highest rates were found in children of stepfamilies. MCS children who had experienced family structure change had lower cognitive assessment indicators and higher behaviour problems at age 5, compared to those who had not”.

It continues: “Children model behaviours they observe, and challenging conduct may correlate with experiencing disrupted attachment and regular conflict in the home.  …. Compared to children living with married parents, children who lived in other family types, including other stable families, were more likely to display externalising behavioural problems at age 5, even after adjustment for a range of socio-economic, demographic and health factors. Income, a common explanation for this difference, interestingly bore no correlation with behaviours.”

The issue of family structure is now completely neglected by liberals despite the evidence that it matters. Children born outside of marriage tend to perpetuate the family structure they have experienced themselves, and this has long-term consequence on society.

“Parents are children’s first role models. Their relationship is the template children will copy. Boys who grew up with a single parent or who experience multiple transitions have a substantially higher likelihood of becoming fathers early, are less likely to marry and are particularly likely to become non-resident fathers.”, says the Centre for Social Justice.

Liberals don’t want to confront the consequences of their overemphasis on adult autonomy despite the detrimental consequences this can have for children. They prefer to ignore this inconvenient fact instead.