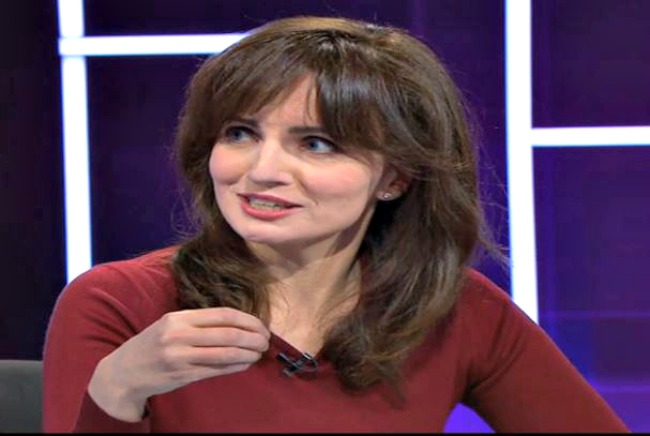 Following the Dail debate last week on the issue of abortion, Maria Steen of The Iona Institute appeared on Prime Time where she debated Labour’s Senator Ivana Bacik.

The item can be watch here.

Maria was also on Today with Sean O’Rourke  where she debated Senator Catherine Noone, Chair of the Oireachtas Committee on the Eighth Amendment. It is here. Senator Noone admitted that abortion means ‘the termination of a child’s life’.

David Quinn was on The Pat Kenny Show where he also debated Senator Noone. In addition, the panel discussed the Kerry Babies case. David said we do not honour the dead babies at the centre of that case by introducing abortion which kills the baby in the womb.

The discussion can be found here and begins about a third of the way in.