Marriage breakdown in Ireland: higher than we think 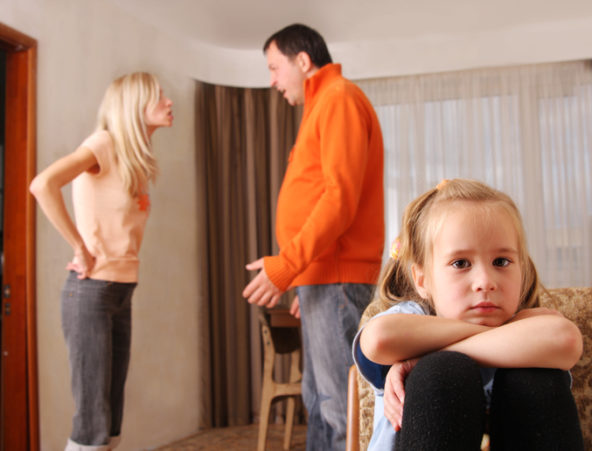 We often hear that Ireland has a low divorce rate compared to the rest of Europe and particularly to the UK. This is correct, but we can’t afford to be complacent because for every four couples who marry in Ireland each year, roughly one couple go their separate ways. That is probably higher than many people realise.

In order get a clear picture of marriage breakdown in Ireland we need to add together the number of people who applied for divorce to the number who applied for a judicial separation. There will be some overlap between the two because some people who apply for divorce in a given year might have previously been legally separated, but it brings us closer to the true situation than looking at divorce only.

When compared with the number of marriages in the same year (21,570), we see one application every 3.87 marriages. Roughly, more than one marriage breakdown for every four new marriages. This is definitively not a good sign.  The ratio was 4.06 in 2004 and 4.14 in 2010, which means that family breakdown is growing, and it has never been so extended.

The crude marriage rate (number of marriage per 1,000 persons per annum) for Ireland was 4.8 in 2016. It was 5.2 in 2004 and 4.3 in 2011 when, during the recession, it reached its lowest level on record. Even if fluctuating, the overall trend shows a continuous reduction of the number of people who are getting married. In the early 1970s the figure exceeded seven at one point.

The crude divorce rate is calculated on the number of people who get divorce in a year out of 1,000 persons, and it was 0.6 in 2013. If you add in separations the figure moves closed to 1.0.

In England and Wales in 2014 (latest available figures) there were 113,296 petitions for divorce or nullity, and 247,372 marriages. A ratio of 2.18. This means that for every two new families which are started, one is broken. That is twice the Irish figure, but the British figure is very high indeed.

The crude divorce rate (number of divorces in a year out of 1,000 people) has decreased from 2.8 in 2004 to 2.0 in 2013 but this trend is a necessary consequence of the fact that less people are getting married and more are cohabiting.

Ireland is becoming very much similar to our neighbours in terms of number of people who get married, which is to say, the marriage rate is low. On the other side, marriage breakdowns have not reached the British levels by any means but, as mentioned, there is zero room for complacency. In absolute terms, a lot of people in Ireland are suffering broken marriages.