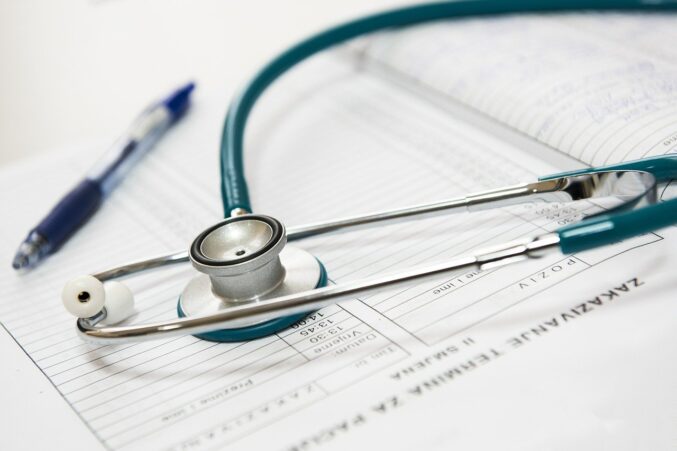 Some of the most important medical bodies in the country have now declared to be against Ireland legalising assisted suicide. Several have sent submissions to the Oireachtas Justice Committee and expressed opposition to far-left TD Gino Kenny’s ‘Dying with Dignity’ Bill. We must hope the voices of some of the country’s most distinguished doctors will be listened to by politicians. The various medical organisations are opposed for a similar reason; they believe assisted suicide will prey on the most vulnerable patients.

What follows is a selection from their submissions.

Royal College of Surgeons in Ireland

“The Royal College of Surgeons in Ireland (RCSI) believes that the proposed legislation is not in accord with best medical practice. The introduction of doctor assisted suicide is not in the best interests of patients and does not address the real issues of death with dignity. Much better that the State would not persist in this but instead support the neglected area of palliative care which has been so beneficial but could be undermined by doctor assisted suicide. … RCSI believes that the introduction of euthanasia will have a harmful effect upon society.  … RCSI believes that the risks of introducing a legal structure to allow assisted suicide as set out in this bill would do more harm than good and, on this basis, that the bill should not be progressed. It is feared that legalisation of voluntary euthanasia and physician assisted suicide would create a precedent to extend the practice to handicapped and sick individuals also, who do not suffer so much themselves, but rather are a perceived burden to society. … The consequences of the Bill are both legal medical and societal. It is at variance with the core values of the medical profession particularly in the area of patient protection. It has the potential to fundamentally damage the doctor/patient relationship.”

“The Irish Society of Physicians in Geriatric Medicine (ISPGM), representing over 130 specialists in the care of older people, after a survey of its members wishes to give the strongest possible endorsement to the 2017 and 2020 Position Papers of the Royal College of Physicians in Ireland and submission to the Oireachtas Committee raising deep concerns about the many negative impacts of physician-assisted suicide and euthanasia on the practice and ethos of care during life and for end of life care. … It is clear that not only are there intrinsic deep challenges posed by physician-assisted suicide and euthanasia but also that it can neither be restricted nor adequately regulated: in virtually every jurisdiction where it has been established it has extended to conditions – psychiatric illness, dementia, children, etc – far beyond the original proposal for restricted circumstances.”

The College of Psychiatrists of Ireland

“If enacted this Bill will result in a profound change in medical practice, affecting how doctors interact with patients who are terminally ill, but also how doctors view themselves as healers. … As psychiatrists, we are concerned that the enactment of this Bill may eventually lead to physician assisted suicide for people with mental disorders, as has occurred in in the Netherlands and Belgium. In both countries, such a request was initially excluded by the guidelines, yet this attitude has changed over time. …  The College consider that it is not appropriate to legislate for physician assisted suicide of individuals with life-limiting conditions; rather legislation should be proposed to enable people to receive appropriate health care in a timely and compassionate manner so as to promote and protect their dignity. Although described below are numerous defects in the Bill as drafted, the College does not support the Bill and believes that no changes can make it acceptable.”

Irish Healthcare Professionals for Dignity in Living and Dying

“We, the undersigned, are gravely concerned by the proposal to legislate for assisted suicide and euthanasia, also described as assisted dying in Ireland. As healthcare professionals we have respect for each individual, value personal autonomy and also share an interest in protecting and advocating for people who are nearing the end of their lives and who may be vulnerable and at risk. We believe the bill creates risks for many receiving healthcare that outweigh any potential benefits.  This concern is based on our collective experience over many decades of providing health care to people and their families in Ireland.” (Signed by 2,172 healthcare professionals)

Other submissions from consultants (including palliative care, gerontology, neurology and psychiatry) and from professional medical organisations (RCPI, IPMCA, RPMGNI, APMBI) are not publicly available yet but it is understood that they all oppose the Bill which is before Oireachtas Committee on Justice.

No professional or training medical body has expressed support for the Bill.