Missing marriage and the baby carriage 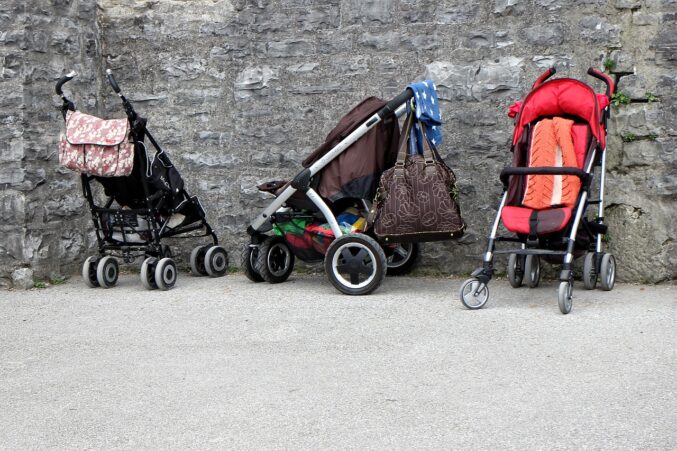 All around the Western world, people are marrying later or not at all. The average Irish couple is now well into their 30s by the time they tie the knot, and marriage rates in Ireland have plunged since the 1970s. A similar pattern exists in Canada, where a new study from pro-family think tank, Cardus highlights some of the reasons behind the trend, including economic ones such as the cost of housing, and cultural ones like the wish to pursue a career first.

Looking at the cultural forces a bit more closely, the paper, entitled ‘Marriage and the Baby Carriage’ quotes sociologist Brad Wilcox. He contrasts the “soulmate” model of marriage, which prioritises individual fulfilment through intense romantic connection with the “institutional” model which focuses more on parenthood and mutual support. The institutional model is more stable, he says, it leads to higher-quality relationships, and it is more beneficial for society. But the soulmate model is the one promoted by media.

For many young adults, marriage becomes obsolete when they see their relationships more as a form of self-expression than a commitment. Marriage is meant to shape people’s behaviour and character towards a clear goal, which is the good of the children and of the spouse. Young adults now like to pursue self-expression outside of marriage but the resulting delay in and the decline of marriages, and of partnership in general, has implications for the whole of society.

One of the obvious negative implications for society is the reduction in fertility. This is a common problem in the Western world, even in places with a generous welfare state, such the Scandinavian countries.

Some countries are replacing their ageing populations with immigrants. Others, such as Poland and Hungary, are helping families with benefits and allowances, extended parental leaves and subsidies to child-care. The efficacy of those policies has to be tested locally but there is no doubt that if the portion of partnered young adults continues to drop, as it is happening in Canada for instance, it will be impossible to increase fertility rates.

The promotion of marriage, then, as a form of stable commitment, becomes a key factor to tackle what has been called the “demographic winter”. Particularly, the institutional model marriage, focused on the good of the family, more than the soulmate model focused on adults’ needs, should be promoted.

The Cardus paper concludes: “Public policy can address economic issues that make family formation more difficult, and this deserves far more attention. There are limits to what policy can accomplish, however, and policymakers should be cautious about inadvertently intruding on important aspects of family well-being. We should begin by asking about the family life that young adults aspire to, and then seek to identify and address all of the barriers that keep them from achieving these aspirations”.