More evidence of the immense importance of marriage and biological parents 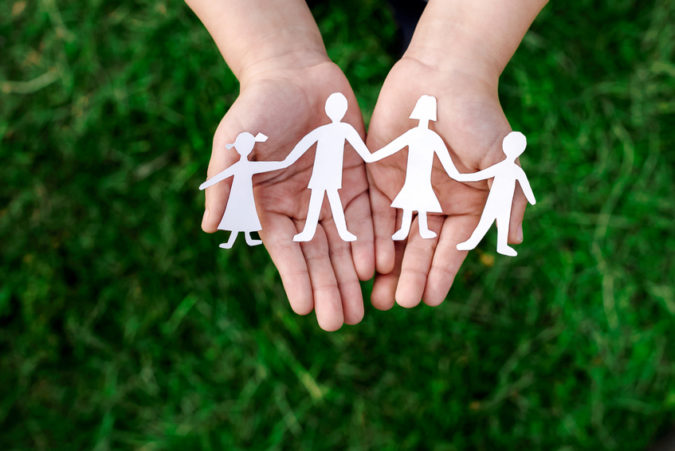 Evidence keeps accumulating about the importance of marriage, and the importance of being raised by your biological parents. This should matter to us if we want to live in a society that is truly pro-child and is not in reality organised around the wishes of adults first and foremost.

Three articles have just been published that further point to the importance of marriage and biological parents. The first shows that in Europe, just like in the US, marriage is a lot more stable than cohabitation.

The second shows that children born to single mothers benefit more by having their biological father join them than when another man does so.

The third shows that the declining prevalence of two-parent families is increasing income inequality.

The first article, published by the Brookings Institute, compares cohabitation in countries like France and the US. There is a theory that while cohabitation in the US is a lot more unstable than marriage, it is different in Europe where cohabitation is held to be as stable as marriage.

It turns out this is not the case at all and that holds true at all education levels.

For example, we see that in France, children are about 66 percent more likely to see their parents break up if they are born to a cohabiting couple than to a married couple.

Scandinavia is often held up as a model to us, but in Norway we find that children born to cohabiting parents are about 88 percent more likely to see their parents’ union dissolve.

The second article, published in the ‘European Journal of Population’, shows that, “Some of the negative consequences on the wellbeing of a child born to a single mother can be reduced if their biological father joins and stays with the family.”

However, this is not the case if “the biological father subsequently leaves or a stepfather joins the family instead, these children, on average, do no better cognitively and socially and emotionally than children whose mothers remain alone.”

In other words, children on average benefit more from having their biological dads around than if another man comes to live in their house.

As we can see from the first article mentioned above, the father is much more likely to stick around if the parents marry than if they merely cohabit.

It says: “Difficulties maintaining middle-class incomes create downward mobility among people raised outside stable two-parent homes. Regardless of parental income, these people are relatively likely to become low-income adults, reflecting a new form of perverse equality. People raised outside stable two-parent families are also less likely to become high-income adults than people from stable two-parent homes. Mobility differences account for about one-quarter of family-structure inequalities in income at the bottom of the income distribution and more than one-third of these inequalities at the top.”

Once again, it should be obvious that if the two parents marry rather than cohabit, the children are less likely to slip down the income scale because the parents more likely to stay together.

So, if we truly care about children, about their happiness, about their future life prospects, we should be doing everything we can to encourage marriage and specifically the marriage of the child’s biological parents.

The fact that there is almost no discussion at all about this in Ireland suggests we are either sticking our heads in the head or else we are more concerned about maximising the lifestyle freedom of adults rather than maximising the welfare of children.