Most atheists still believe the universe has ultimate meaning 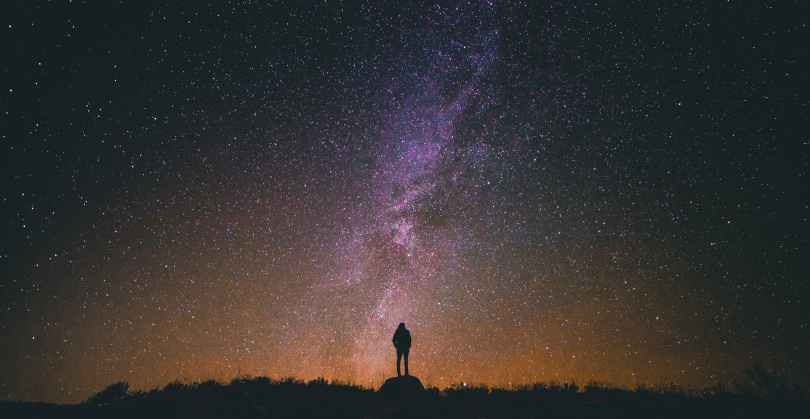 You might think that atheists and agnostics do not believe in the supernatural but you would be mistaken. Many believe in phenomena such as reincarnation, astrology and karma and many more continue to believe in objective good and evil, and that the universe has meaning and purpose. In other words, a minority are thorough-going naturalists.

The findings are from an ongoing research project called “Understanding Unbelief” that aims at mapping the nature and diversity of non-believers (both atheists and agnostics) across different national settings. It involves participants from six countries and three continents (Brazil, United States, Denmark, United Kingdom, China and Japan).

These countries are chosen because of their cultural differences. What does a Chinese atheist believe compared with a Danish atheist, for instance?

Around 1,100 people per country were interviewed. Interestingly, some who profess no belief in God nonetheless still describe themselves as belonging to a religion. For instance, 28% of Danish non-believers labelled themselves as Christians.

A majority of atheists and agnostics from Western countries say they were brought up in a religious tradition. This is not the case among Chinese (82%) and Japanese (70%).

It might be expected that the non-religious do not believe in supernatural phenomena like reincarnation, astrology, karma. This is not necessarily so, although the background culture has a big influence. More than half of Chinese agnostics believe in astrology, for instance.

Many non-religious also believe that there are ‘underlying forces’ of good and evil, that ‘there exists a universal spirit or life force,’ and that ‘most significant life events are meant to be and happen for a reason’. Among atheists, Brazilian and Chinese are the most ‘supernaturally inclined’ while the Japanese are the least.

Absolute naturalists, who would deny any existence of anything at all outside nature, including ascribing meaning and purpose to the universe, are a minority among non-believers in every country surveyed.

Only about a third of the non-religious in each country regard the universe to be ultimately meaningless. In other words, a majority believe otherwise. But if there is no God, what gives the universe meaning? This is a very difficult question for atheists and agnostics to answer.

The research also found no consistent difference between the non-religious and the general population with regard to the objectivity of moral norms or of human rights.

These findings show that a sense of something beyond nature remains among the non-religious and this is channelled into different directions, according to their background culture.